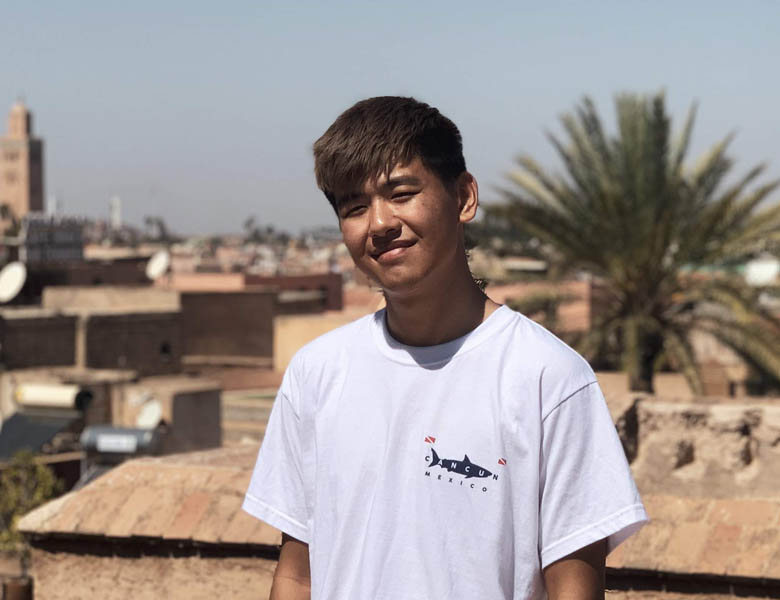 He likes to view his compositions as story-telling: usually musically describing a scene, capturing a memory, or setting a mood.

As an aspiring film-music composer, he does not limit himself to creating a certain genre of music, but rather his music contains shades from classical to modern jazz influences, from progressive electronic to soundtrack music. His inspirations have mostly come from his experiences of travelling around many different countries and, given his background of living in a multi-racial society in Malaysia, he seeks to blend different cultures, instruments and styles, with an emphasis on layering and eccentric chords to deliver the desired emotions to the listeners.

“I want a taste of a certain mood and feeling, so I’m listening to this piece”- is how he wants his listeners to feel and how he enjoys music himself: relaxing into the pieces that encapsulate a certain time and mood.