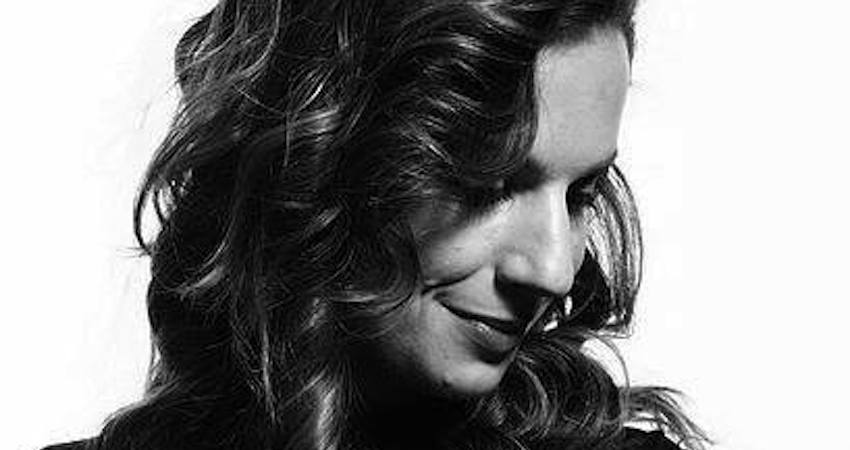 Victoria Bernath is a British-Canadian violist, currently based in London. As a Sir Jack Lyon Research scholar, she is currently in her final year as a PhD student, researching and recording materials related to the rise of British viola virtuosity at the turn of the 20th century in England.

Victoria is an award-wining musician who has appeared as a soloist and chamber musician in China, Canada, France, Germany, Sweden, the United Kingdom and the United States of America. She established the Meridian Duo with Ashley Beauchamp in 2013. More details of upcoming performances may be found on the duo’s webpage, at victoriabernathviola.com.