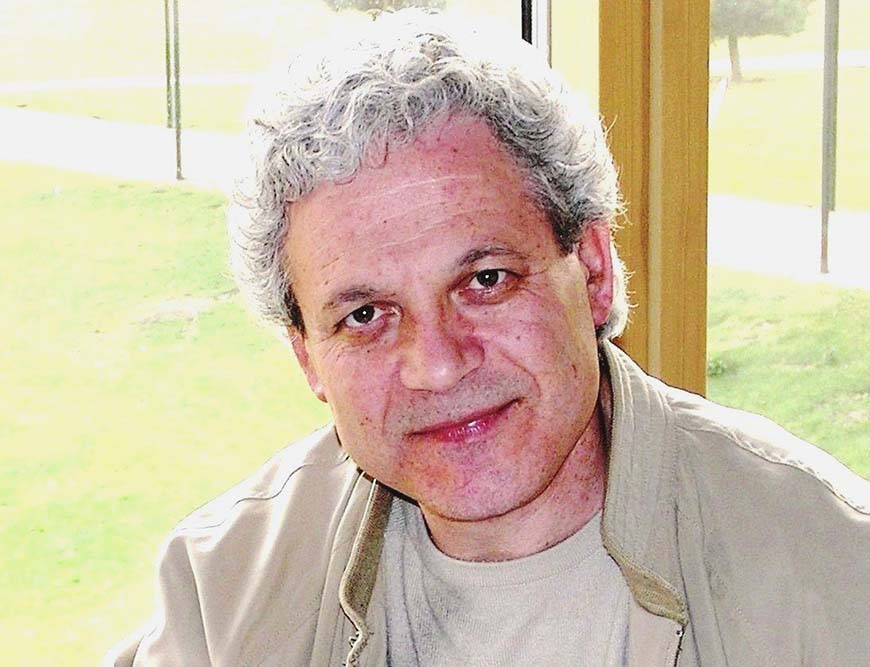 Multi award–winning composer Thomas Simaku (b.1958) gained a PhD in Composition from University of York (1996) where he studied with David Blake. Simaku was the Leonard Bernstein Fellow in Composition at Tanglewood, studying with Bernard Rands, and a fellow at the Composers’ Workshop, California State University with Brian Ferneyhough.

Simaku’s music has been reaching audiences across Europe, the USA and further afield for more than two decades, and it has been awarded a host of accolades for its expressive qualities and its unique blend of intensity and modernism. His compositions range from solo pieces to works for symphony orchestra, and he has described his idiom as ‘an imaginary journey where ancient and modern aspects of utterance, musical or otherwise, interconnect and complement each other’.

His works have been broadcast worldwide. Prestigious awards include a British Composer Award from BASCA for his Soliloquy V – Flauto Acerbo, which the judging panel described as ‘visionary and entirely original’. His CD, released on Naxos 21st Century Classics series in 2008 received much critical acclaim; it reached the best of year list in the USA. In 2013 Simaku was the winner of the International Competition for Lutosławski’s 100th Birthday with Concerto for Orchestra, chosen from 160 compositions submitted anonymously from 37 countries. Most recently, his work The Scream for String Orchestra, based on the iconic painting by Munch, received its world premiere at King’s Chapel in Cambridge and was broadcast on BBC Radio 3.  Simaku is a Reader in Composition at University of York.