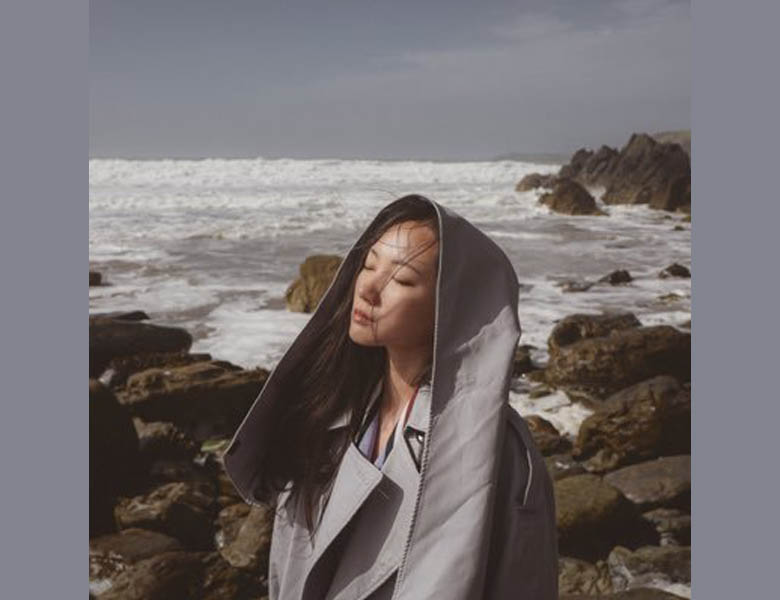 Sun’s music has been performed in the U.K., U.S., Europe and Asia. She has composed music for the London Symphony Orchestra, The Silk Road Ensemble, the Chroma Ensemble, the Tangram, The Shanghai Philharmonic Orchestra and The National Chinese Orchestra Taiwan. She has collaborated on projects with The Wellcome Collection, The Bristol School of Animation and Leeds Lieder Festival as well as established musicians and artists such as Paul Morley, Huw Watkins, Liam Byrne, Ben Glassberg, Huang Xiao and Michael Foyle.

This year, she received commissions from the LPO Young Composers 20/21, BBC Radio 3 for BBC Singers,  Psappha 20/21 ‘Composing for…scheme’, The IGF Guitar Summit and Riot Ensemble. Previously she curated The Scent of Sound concert featuring new music based on folk music elements, cross-culture and cross-arts. In 2019-2020, she was selected to join LSO’s Soudhub Composer Scheme and had the privilege of being mentored by Rolf Hind and Anna Thorvaldsdottir. She began composing in collaboration with Rome-based Chinese choreographer/artist Huang Xiao and jointly created Enso(2019) and Listen(2020), both premiered at the LSO St. Lukes.