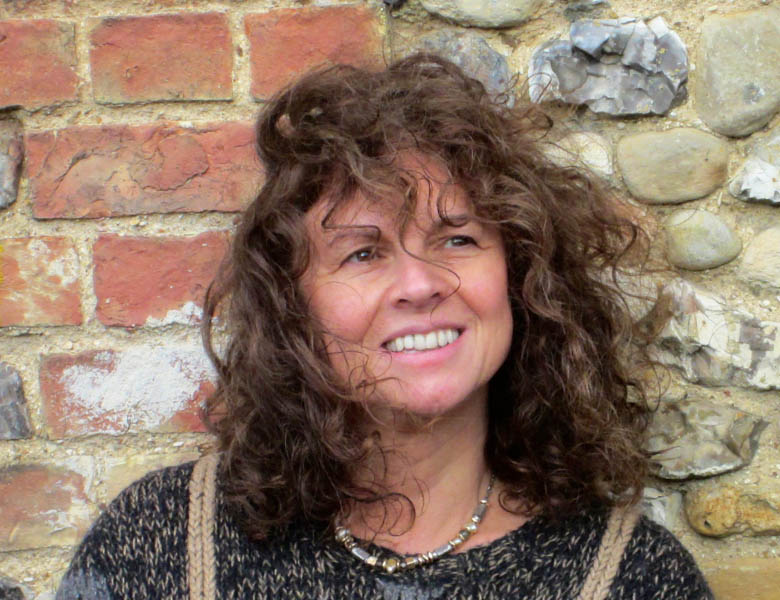 Born in Buenos Aires (1956), Silvina Milstein lives in Cambridge.  She emigrated to Britain after the Argentinian military coup of 1976. At Glasgow University her main composition teachers were Judith Weir and Lyell Cresswell.  Later she studied under Alexander Goehr, with whom she has also carried out extensive research into the music of Schoenberg.

Silvina Milstein is a Professor of Music at King’s College London. In 2017-18 she held a Leverhulme Research Fellowship for her compositional work on ‘musical dream forms.’

Over the past twenty years she has explored musical forms arising from heightened states of awareness, borrowing from a wealth of artistic media and spiritual traditions. An important strand in her music is the use of evocative gestures that draw on the vernacular music of Buenos Aires, a procedure which she evolved in música ciudadana (1995) and a media luz (2000) as a means of furnishing a composition with a sense of modality. These pieces are like kaleidoscopic collages made out of evocative fragments of characteristic rhythms, turns of phrase and sonorities from Argentinian popular music (tango, milonga, bolero), embodied in textures inspired by the music of the Second Viennese School.

Her music has been played by some of the leading orchestras, ensembles and performers in Britain and abroad, such as Ensemble Modern (Frankfurt), the London Sinfonietta, Lontano, Birmingham Contemporary Music Group, the BBC SSO, the BBC Singers, the Endellion, Darragh Morgan, and Jane Manning. Silvina Milstein’s ‘of gold and shadows cycle’ has been recently released by LORELT.