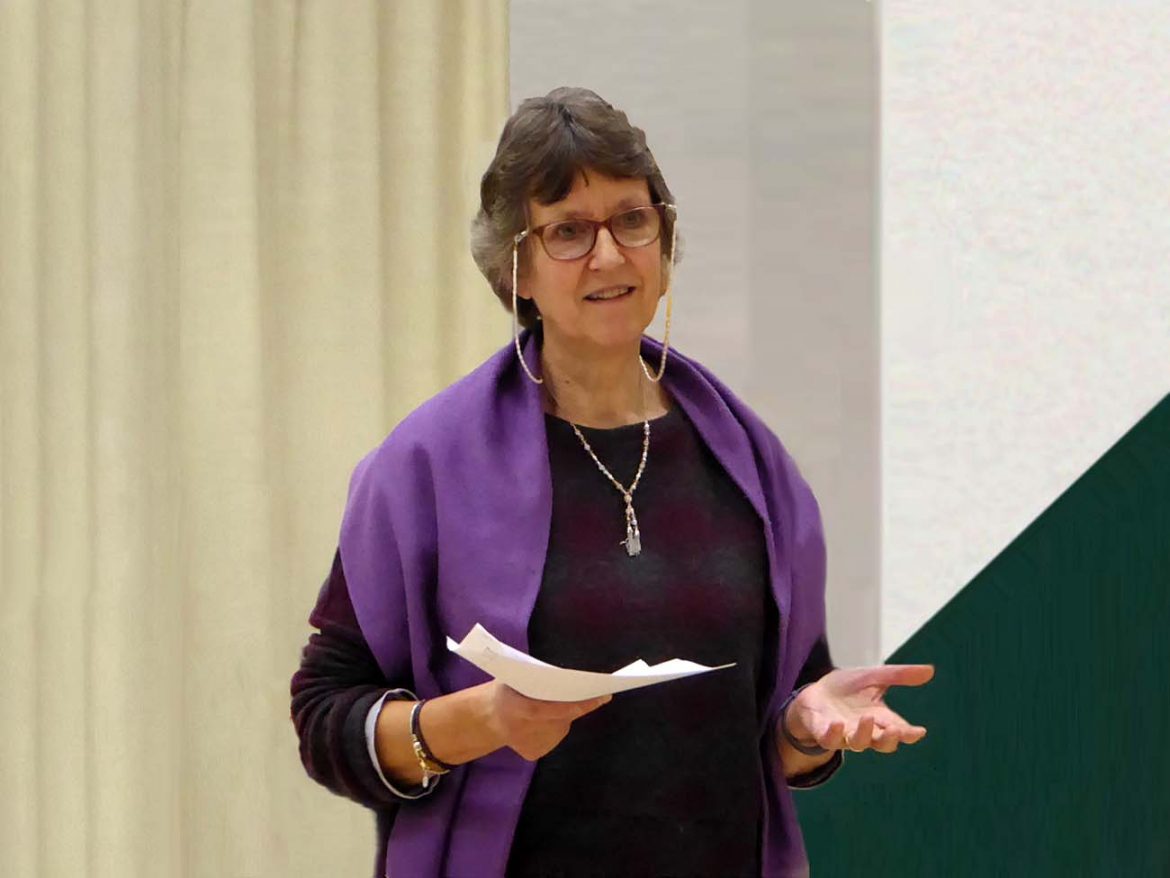 Shelagh Sutherland is established as one of Britain’s leading and most versatile pianists. Specialising on working with composers of today, while also being in demand for chamber music both in Britain and Europe, Shelagh enjoys a varied schedule. She freelances with the major London orchestras, in particular the Philharmonia, the London Sinfonietta and the Nash Ensemble. She is a professor at the Guildhall School of Music and Drama.

Shelagh has performed in all major British festivals including the Proms, where she was a soloist in John Adams’ ‘Grand Pianola Music’ with the London Sinfonietta, and has toured Europe, USA, Canada and South America. She has recorded solo works by Steve Martland, Javier Alvarez, David Lumsdaine, David Sawer, Graham Fitkin, Edison Denisov and Matthias Pintscher and records regularly for the BBC.

Solo concerts have included ‘On a Clear Day’ by Matthias Pintscher in the Philharmonia’s Music of Today series and ‘Self Portrait’ in the London Sinfonietta’s Ligeti tribute with John Constable.

Shelagh has a busy teaching schedule at the Guildhall School of Music & Drama (since 1986) and held a summer school residency in Denmark from1988-2013. She has also taught in summer schools in Spain, Italy and France and UK, and as a qualified teacher of the Alexander Technique on the Music and Dance courses at the University of Surrey and Guildhall School. Shelagh Is now increasingly in demand for masterclasses and jury panels.

On an open scholarship to the Royal Academy of Music, she qualified in piano, singing and violin and was then awarded a British Council Research Scholarship to specialise in Czech music in Prague.

As for hobbies, she is a qualified pilot and windsurfer.