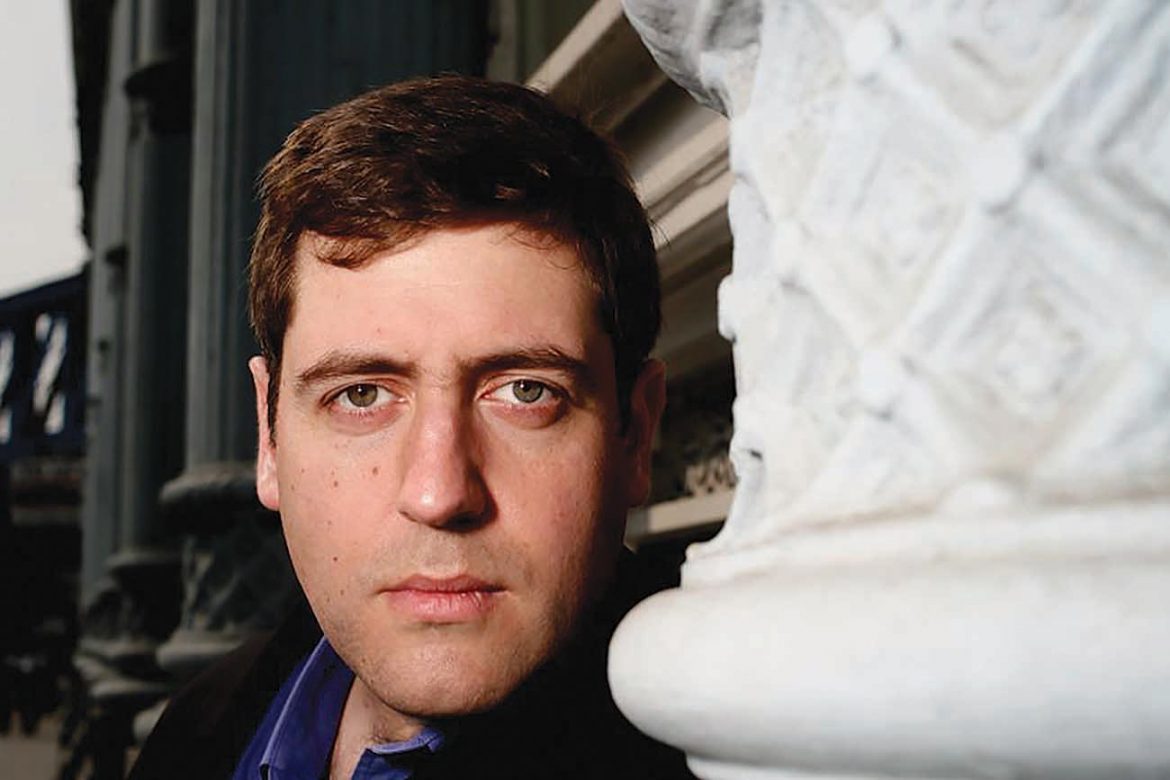 After a choral scholarship at King’s College, Cambridge, British baritone Robert Rice gained a DipRAM in London under Mark Wildman, continuing his studies with Richard Smart, Sheila Barnes and Nicholas Powell. His concert repertoire is extensive and varied: most recently he has sung  sacred works by Monteverdi, Bach, Dvorak, Vaughan Williams and Walton. Throughout his career he has been involved in premières of diverse new works, those by Jacques Cohen, Philip Cooke, Paul Drayton and Piers Maxim being notable recent examples. He has twice before given recitals for Late Music, giving several premières with pianist William Vann. His collaboration with Elizabeth Mucha began with the staged recital Art Sung: Alma Mahler, which continues to tour. His future plans include Bach’s St John Passion and Elijah.

Robert has recorded Judas in Elgar’s The Apostles with Canterbury Choral Society and the Philharmonia Orchestra, and his version of Cornelius’ Die Drei Könige (The Three Kings) with the choir Polyphony is a radio favourite. When not performing, he leads workshops, adjudicates, and teaches widely, including for the National Youth Choir and Eton Choral Courses, several Cambridge college choirs, the choir of King’s College, London and the London Symphony Chorus. Novello & Co. Ltd have published many of his vocal arrangements, while others are sung worldwide, and have been recorded, by the King’s Singers. His nickname, Berty, has confused countless acquaintances. He often tries to arrange his singing engagements around skiing trips to the Alps, although well aware that it should be the other way around.