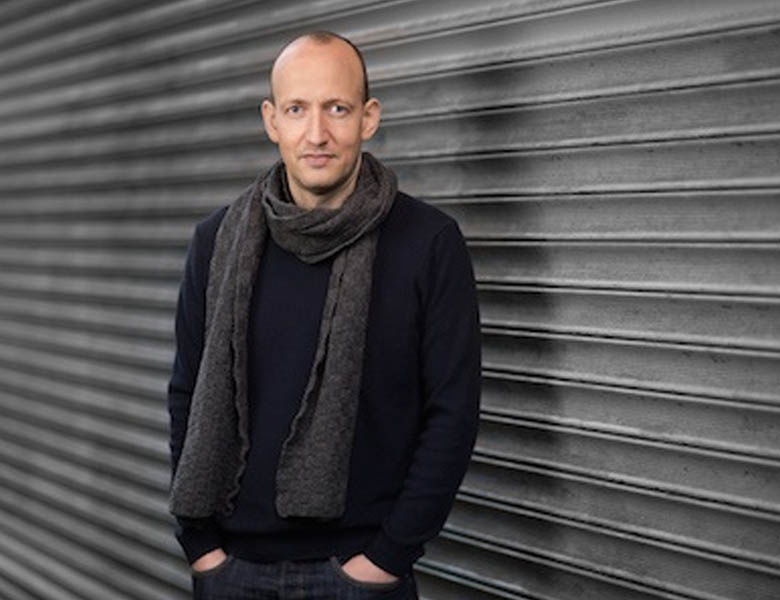 Richard Causton studied at the University of York, the Royal College of Music and the Scuola Civica in Milan. He has worked with ensembles such as the BBC Symphony Orchestra, Philharmonia Orchestra, City of Birmingham Symphony Orchestra, Orchestra of the Age of Enlightenment, Sinfonieorchester Basel, Rundfunk-Sinfonieorchester Saarbrücken, London Sinfonietta, Birmingham Contemporary Music Group, Britten Sinfonia and the Nash Ensemble. His music has been recorded on the NMC, Metier, Delphian and London Sinfonietta labels.

In 1997 he was awarded the Mendelssohn Scholarship, which enabled him to study in Milan with Franco Donatoni. Other distinctions include First Prize in the Third International ‘Nuove Sincronie’ Composition Competition, a British Composer Award and a Royal Philharmonic Society Award. In 2003-5, Causton was Fellow in the Creative Arts at Trinity College, Cambridge.

In addition to composition, Causton writes and lectures on Italian contemporary music and regularly broadcasts for Italian radio (RAI Radio 3).

Recent works include Ik zeg: NU (I say: NOW) premiered by Sakari Oramo and the BBC Symphony Orchestra at the Barbican Hall in January 2019.

Richard Causton is currently Professor of Composition at the University of Cambridge and recently became an Honorary Patron of the Centre for Young Musicians.

His music is represented by Cathy Nelson Artists and Projects and published exclusively by Oxford University Press.