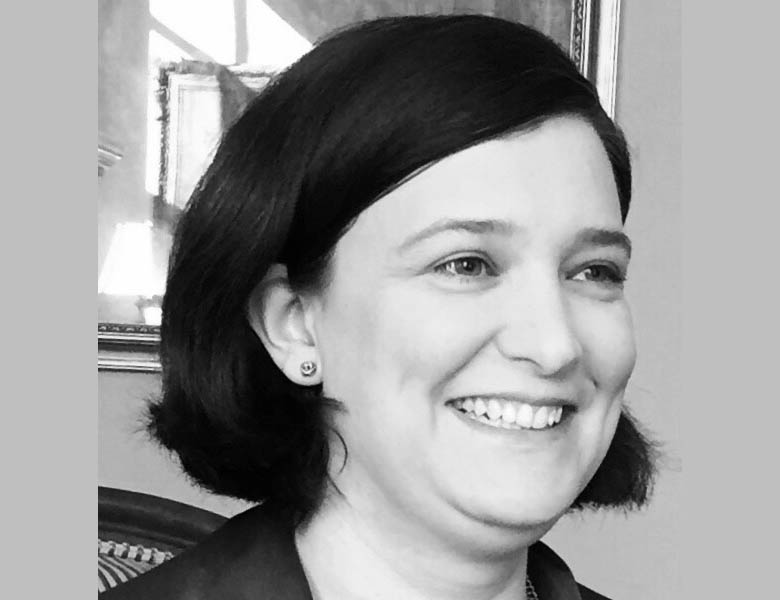 Polly Sharpe was born in Kenya, and read music at Exeter College, Oxford.  She studied piano accompaniment with Roger Vignoles and went on to complete a Master’s degree in piano accompaniment at the Royal Northern College of Music, studying with Ka Kit Tam and John Wilson and winning the Stella Bradshaw prize for accompaniment.  She was based initially in the West Midlands, where she accompanied music students at Nottingham University and the Lichfield Music Festival and performed frequently with singers and instrumentalists, including concerts at the Lichfield Festival.

Polly moved to Cornwall in 2002 where she continued teaching, piano accompaniment and chamber music-making; she also organised masterclasses and teachers’ meetings through the Incorporated Society of Musicians for local music teachers. She moved to York in 2008 and now teaches at the University of York and at St Peter’s School.
She remains in demand as an accompanist and has been an ABRSM examiner since 2006.