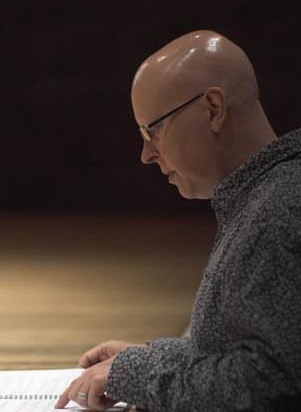 Recent commissions include the world’s turning for the Esprit Orchestra (Toronto), Strix for the Britten Sinfonia Academy, Firewheel for Dark Inventions and Settala’s Machine for the New London Chamber Ensemble. He is currently writing a piano concerto, The Book of Ingenious Devices for Huw Watkins and the BBC Symphony Orchestra.

Since 2007 he has been Head of Composition at the Royal Academy of Music. Philip is published by Cadenza Music and recordings are available from NMC Records.