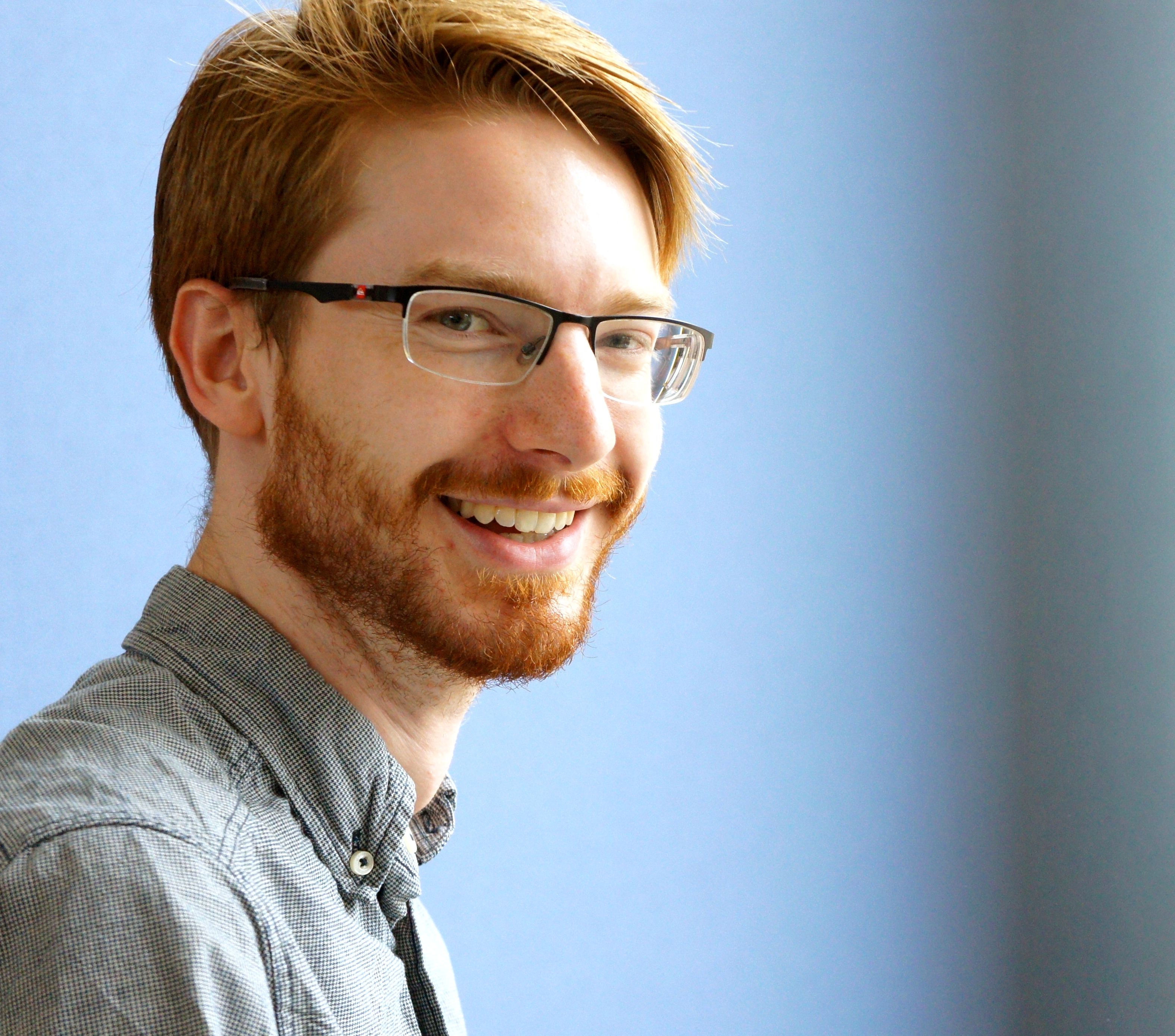 Neil Tòmas Smith is a composer of primarily acoustic works based in Birmingham.  He was born and raised in Edinburgh and began playing flute and composing whilst at High School. He later attended St Mary’s Music School and the RSAMD Junior Academy, studying composition with Tom David Wilson.

After school, he studied composition – and (more informally) real ale – at the University of York with Thomas Simaku, William Brooks and Roger Marsh. During this time he was also heavily involved in the University ensembles as a flautist and conductor. In his final year he received the BBC Music Magazine Michael Oliver Award for young writers and reviewed for the magazine.

After four years at York, Neil moved to Stuttgart, Germany, with support from the Leverhulme Trust.  There he studied composition with Caspar Johannes Walter and electronic music with Marco Stroppa.  He won first prize in the Acht Brücken International Composition Competition with his Percussion Quartet, Gravitation, which was played by Schlagquartett Köln and broadcast on WDR 3.  His orchestral work, Habitus, was also broadcast in a performance by the WDR Symphony Orchestra and Titus Engel.

Recently, Neil workshopped quartet ideas with RedNote Ensemble in Edinburgh, played live on Radio 3 with Dark Inventions and participated in a reading session with Ensemble10/10.  In the latter he received a prize for best work in session.