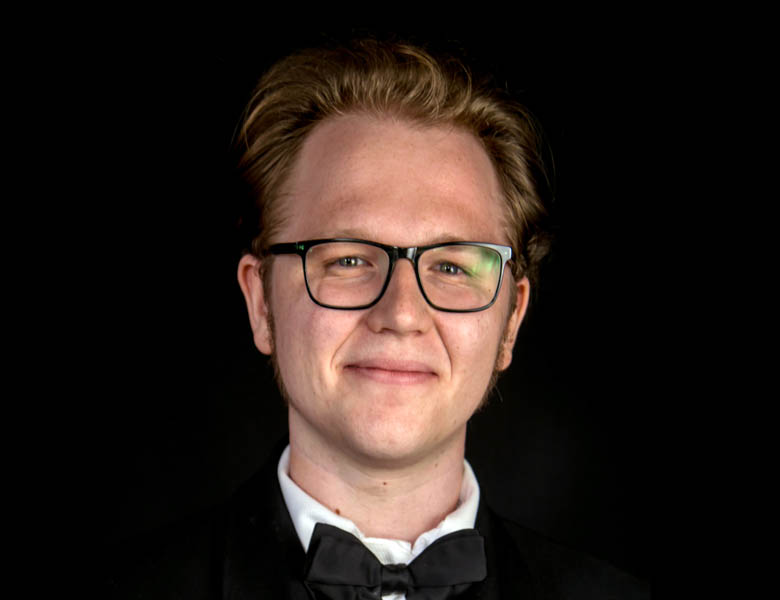 Nathan Kirby is a composer, performer, and entertainer. Growing up just outside of Hull, Nathan’s first foray into music was aged eight, where he picked up the alto saxophone, and, around ten years later, he ended up at York St. John, where he studied Music. His aim from the start has been to create accessible music for anyone and everyone who can come near, no matter the genre. With a wide range of tastes, from all ages of music, Nathan aims to bring influences from previous eras into the context of contemporary music and vice versa. With this mindset, he has previously brought dubstep into classical music, counterpoint to punk, and jazz into country.

He is the founder of Yorky Pud Street Band, a self-proclaimed “brash band”, a small ensemble which plays classical, jazz, and contemporary hits in a funky, brassy style.