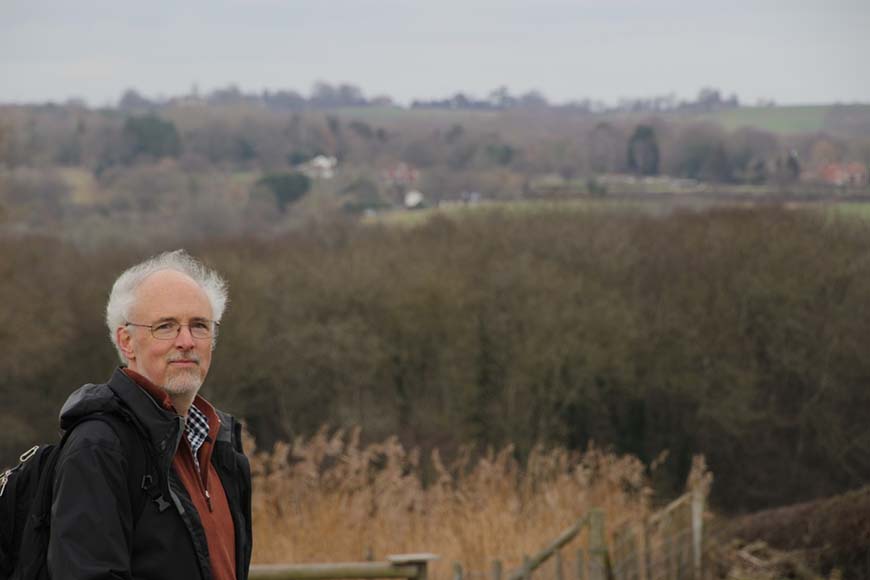 Julian Broughton is a composer, conductor and pianist. His compositions include Symphony in E, commissioned by Horsham Symphony Orchestra, three string quartets, and many compositions for his own instrument, the piano. Recent performances include Aria, for violin and string orchestra (premiered by Andrew Sherwood and the Musicians of All Saints in 2016), Intermezzo (performed twice by the Buxted Symphony Orchestra in 2017) and Sonata for Violin and Piano (premiered in 2015 by Ellie Blackshaw and Rachel Fryer).

A new Concerto for Violin, Timpani and Strings will be premiered by The Musicians of All Saints in July 2018. The Sonata for Violin and Piano, together with a selection of other works including the sonata across four elements (a piano sonata with an ecological theme), can he heard and seen on Julian’s website: www.julianbroughtoncomposer.co.uk.  Julian is currently working on a major new work for chorus, soloists and chamber orchestra (entirely avoiding trumpets, trombones and timpani) – a setting of part of the Latin text of the Requiem Mass alongside English and American poetry.