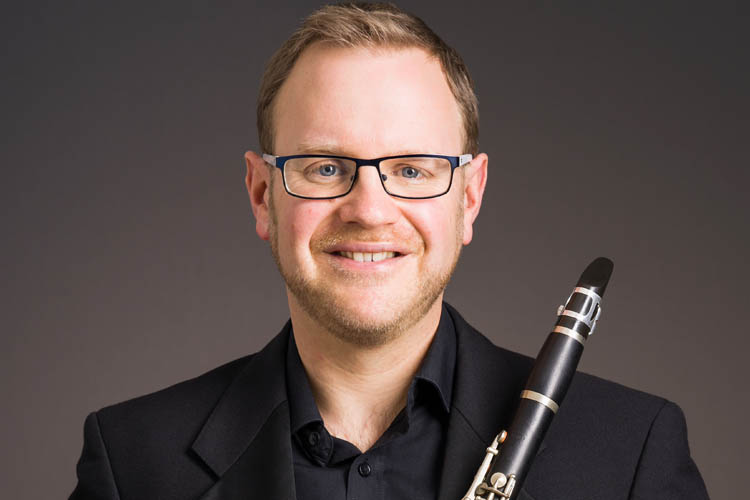 Based in York, Jonathan is a versatile musician who divides his time between orchestral playing, chamber music, solo performance, pit work and teaching.  As a concerto soloist he has appeared with orchestras including the London Mozart Players, Dartington Festival Orchestra, Scarborough Symphony Orchestra, Ergodos Orchestra and the orchestra of York Musical Society.  He has given recitals throughout Europe and at festivals including the Huddersfield Contemporary Music Festival, Dartington International Festival and the Edinburgh Fringe.  As an orchestral musician, he has performed with the London Mozart Players, New Mozart Orchestra, British Philharmonic Concert Orchestra and the Scarborough Spa Orchestra; and as a chamber musician he has performed with groups including the Keats String Quartet, the Dr K Sextet and the Ergodos Musicians, with whom he has recorded extensively and toured in Europe and the USA.

Jonathan is a passionate advocate of contemporary music, regularly commissioning composers and premiering their work.  In 2013 he gave the first performance of Garrett Sholdice’s concerto for basset clarinet and in 2018 premiered Sholdice’s Eighteen Cadences for basset clarinet and string quartet, dedicated to his teacher, the clarinettist Alan Hacker.  Jonathan is also a founder member of the contemporary music group Dark Inventions, with whom he has toured and recorded extensively, as well as broadcasting live on BBC Radio 3’s In Tune.

His new disc – Strange Machines – was released in the spring of 2021.