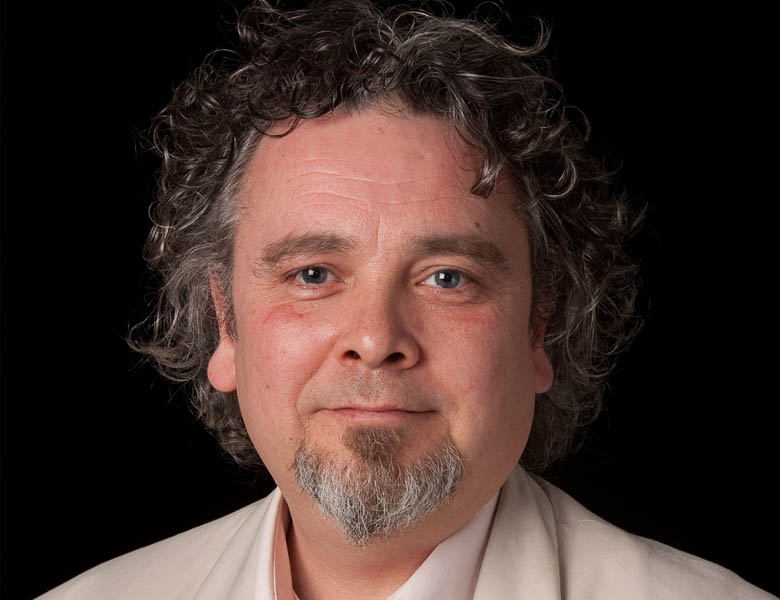 John Duggan is a composer, singer and sound engineer. His music has been published, performed and broadcast around the world. He writes primarily for voices and is also interested in electronic music and new hybrids. His music is characterised by a colourful palette of extended tonal harmonies and powerful rhythms, and is noted for its appeal to both performer and listener. John has composed for many choirs including Commotio, Westminster Cathedral Choir and Papagena, and has written commissions for the Edington Music Festival, Oxford Youth Dance and the Diocese of Leeds. His music is regularly broadcast on the BBC and is available on CD and streaming services. His choral work is published by Novello and Shorter House. John was the Creative Arts Fellow at Wolfson College, Oxford, from 2012–15, and the composer-in-residence at Leeds Cathedral in West Yorkshire from 2015–19.