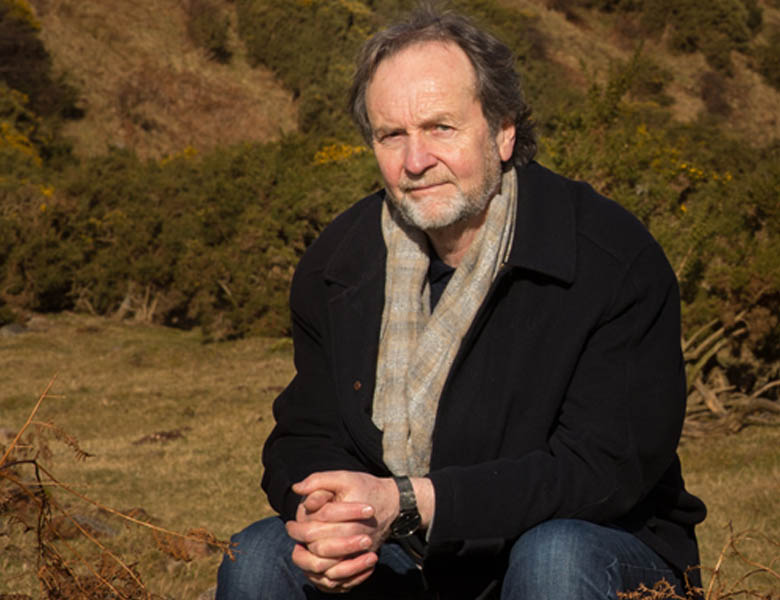 Casken lives in Northumberland. He has acknowledged the landscape as a significant influence on his work. Works such as the orchestral Orion Over Farne (1984), the unaccompanied choral work To Fields We Do Not

Northumberland. Casken has also composed two operas: Golem (1988) which has been revived frequently, and God’s Liar (2000), the latter based on Tolstoy‘s novella Father Sergius. The Piano Trio of 2003 uses themes from the opera as its source material. His Cello Concerto of 1991 was written for Heinrich Schiff. The Violin Concerto was premiered at the 1995 Proms with Dmitri Sitkovetsky as soloist and the Oboe

Concerto Apollinaire’s Bird (written for Stéphane Rancourt) and Trombone Concerto Madonna of Silence (written for Katy Jones) were premiered by the Hallé Orchestra in 2014 and 2019 respectively. There is also the Symphony Broken Consort (2004), performed at the 2004 Proms, and a Concerto for Orchestra (2007). Casken has written much chamber music, including three string quartets, the first in 1982. He wrote Rest-ringing, unusually scored for string quartet and orchestra, for the Lindsay Quartet in 2005.

Recent work has shown a renewal of interest in musical theatre, with the melodrama Deadly Pleasures for narrator and small ensemble, based a poem by D M Thomas concerning the life of Cleopatra, and a
monodrama, Kokoschka’s Doll, premiered at the Cheltenham Festival in 2017, about Alma Mahler’s relationship with the painter Oskar Kokoschka. A CD of Kokoschka’s Doll was released in 2020.