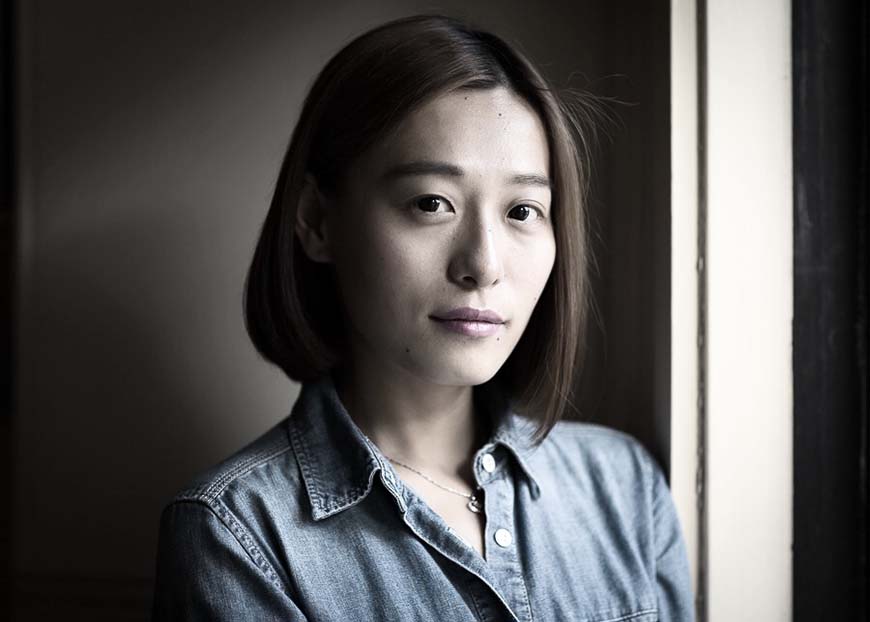 Jia Chai (1987, Wuhan, China) is a composer and pianist. She received BA music degree from the Wuhan Conservatory of music in China. Her ex-teachers in composition have included Professor Xunfang Huang, Professor Liu Jian, and Professor Xi Zhao in China. In 2012,she got the distinction of the MA degree in the University of York, UK with Professor Roger Marsh and Thomas Simaku. Currently she is the PhD Candidate in Composition at the University of York, supervised by Professor Ambrose field, Professor Roger Marsh and Dr. Martin Suckling.

Recently achievements include: she has been chosen to write a new commission for the Psappha Ensmble(2018) based on Manchester(will not attend due to time conflict). She is the receipt of the Nicola Lefanu Compositional Prize in 2017. She is also the receipt of the Terry Holmes Composition award in 2017(York) and has the new Commission for Mr. Terry Holmes. She has had performances and collaborations with ensembles and performers including: Solo Alto flute project with the Belgium flutist Karin De Fleyt (2017); Ligeti string quartet (2017); Commission for New Dots Contemporary Music Ensemble (London, 2016), The highScore Contemporary music festival (Italy, 2016); corporation with British flutist Carla Rees (York Spring festival of New Music, 2016); The Irish Summer School in Dublin Conservatory of music and Drama (2015); with British-Taiwanese singer Peyee Chen (INTIME 2014 Symposium, Coventry University, 2014); The French string quartet Diotima (2014); the Kreutzer string quartet(2012); Chimera ensemble, YOCOCO ensemble and so on. She also has been selected for master class with Julian Wolfe, Judith Weir, Param Vir and Tpio Tuomela. She was invited to give a lecture in York St. John University (2016). She was rewarded the top three compositional prize in Wuhan international contemporary festival (2010), and other rewards in Hubei Province before she came to UK