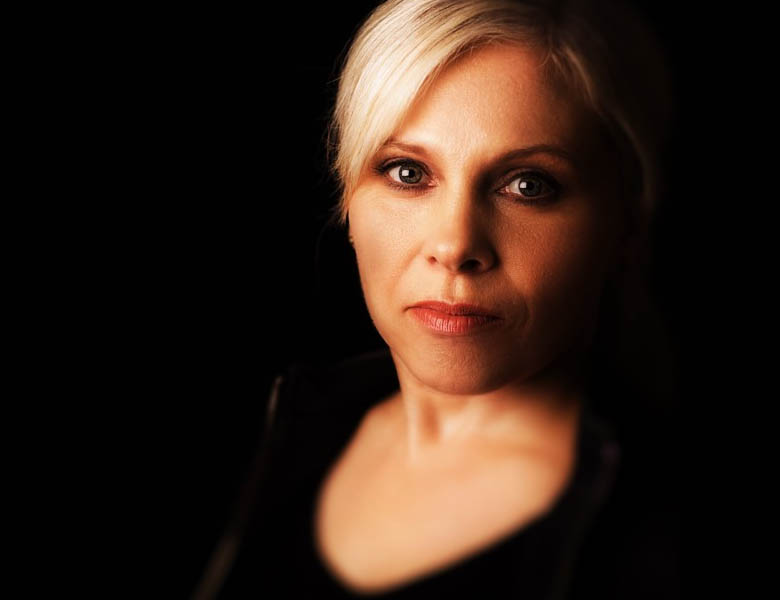 Committed to singing new music, she has performed pieces such as A Mind of Winter (George Benjamin), Ring A Dumb Carillon (Birtwistle) & Beuk o’ Neucassel Sangs (Finnissy), Poems Almost of this World (Richard Causton) as well as giving the first performances of many new vocal pieces.

Jessica is passionate about music education and outreach. As an animateur, she has led a wide range of projects for music / community organisations nationally and internationally (Belize and India). She is the vocal consultant for the award winning Tower Hamlets Music Hub, THAMES.

Jessica is an ardent supporter of refugees and those who have been displaced. She is a former orientation volunteer for the Red Cross Refugee Unit in London and continues to volunteer, fundraise and raise awareness of the current global refugee crisis.