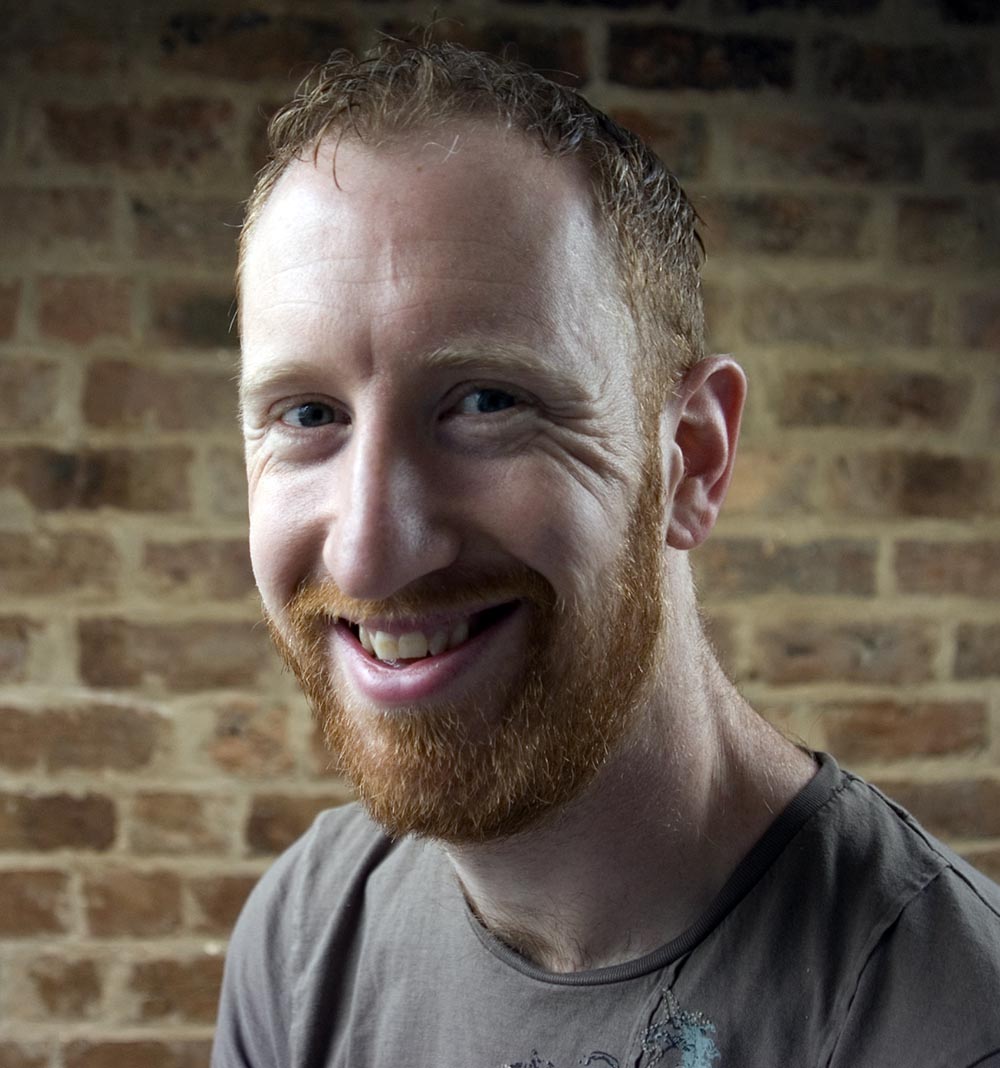 James Else is composer, filmmaker and lecturer.  He studied music at the University of Glasgow and King’s College London, before completing a PhD in composition at the University of York with Nicola LeFanu.  He is active as a freelance composer including recent performances by the BBC Philharmonic (as part of their Red Brick Sessions), Cuatro Puntos, Delta Saxophone Quartet, Ligeti String Quartet, Jeremy Huw Williams and Ian Pace.  James has had his music performed across the UK and Ireland, broadcast on BBC Radio 3, and he regularly composes television music for BBC Scotland.

James has also been heavily involved in contemporary dance since 2005, specialising in its relationships to other art practices both in creative and theoretical fields.  He is now Head of Postgraduate Studies at the Northern School of Contemporary Dance.  Alongside his teaching at NSCD he works as a TV producer primarily for BBC broadcast, including the BAFTA Scotland winning programme ‘The Great Climb’ and the Scottish Adventure Award winning series ‘The Adventure Show’ currently in its 15th series.