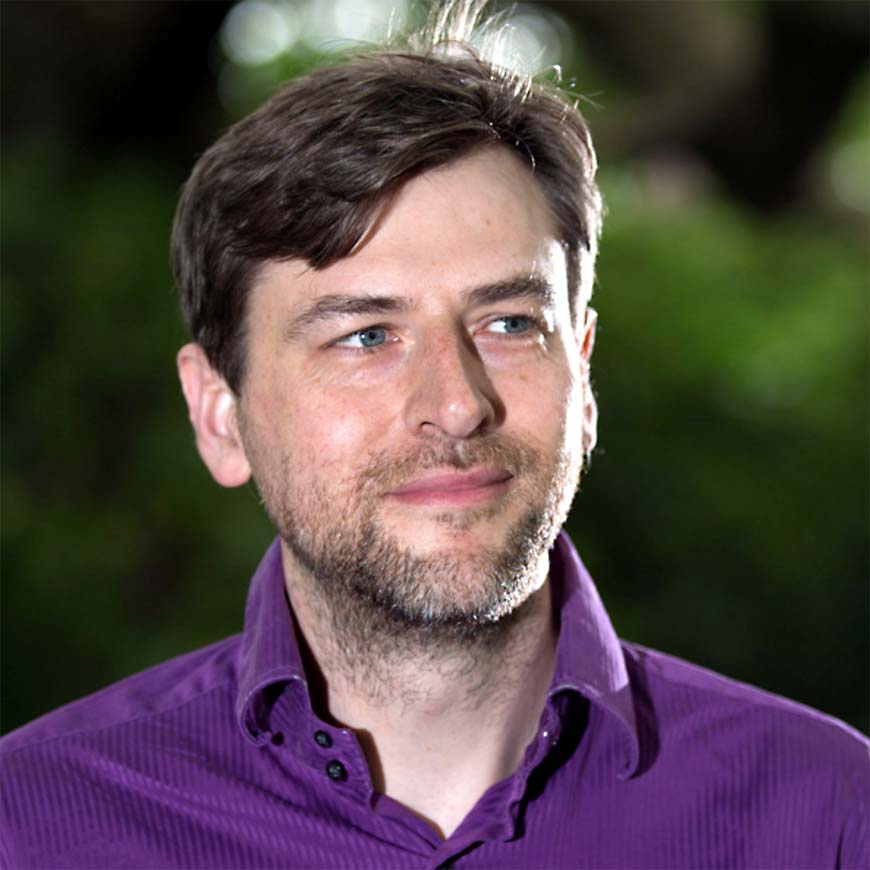 James Cave is a York-based composer and musician.  In 2015 he was Composer-in-Residence at the Banff Centre, and participated in the inaugural Banff Residency in Eastern Traditions, studying with Kiya Tabassian and Dhruba Ghosh. In 2016, he was Composer-in-Residence at the Mahler & LeWitt Studios, Spoleto. He sings in York Minster Choir and the Gavin Bryars Ensemble. Cave has received the Terry Holmes Award and Sir Jack Lyons Celebration Award for composition; he won ‘Best Use of Sound’ at ICAD 2017 at Penn State University.

A recording of Ave Maria, commissioned by York Minster for Christmas 2016, is forthcoming on Regent Records. Current projects include Returns, an opera about Iraq based on Joshua Casteel’s play, which will be staged at Union Chapel in late 2018, Eonsounds, exploring music and geology, and Synaesthesia, developed with Supriya Nagarajan and Manasamitra, combining Carnatic music, improvisation, soundscape and app-based technology, to explore connections between the senses. He is studying for a PhD in Composition at York University and is Visiting Lecturer at Leeds College of Music (https://www.picastudios.org/artists#/james-cave/ and https://soundcloud.com/jamescave-1)