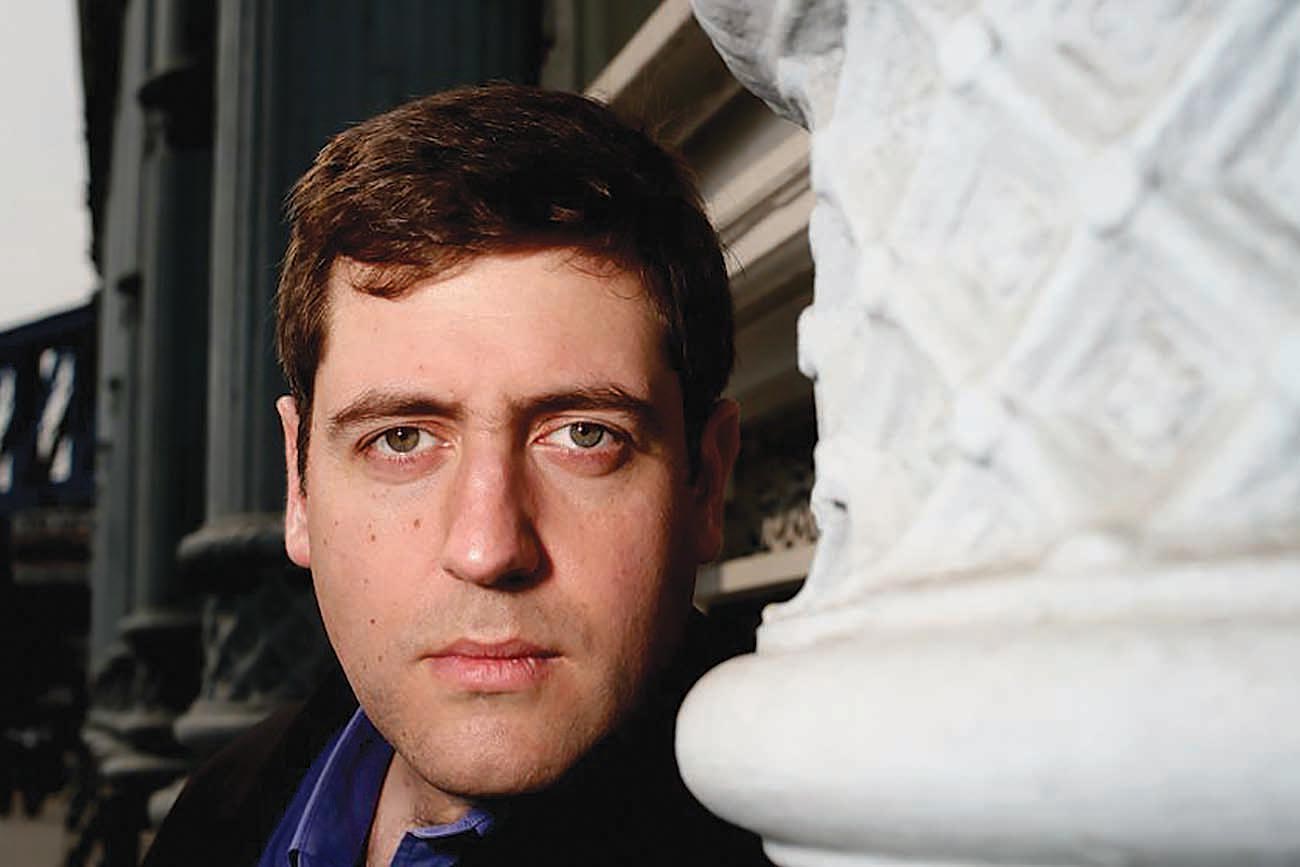 The day of song continues in this evening concert, which concludes with music from the acclaimed CD ‘Songs Now: British Songs of the 21st Century’ which was released in partnership with Late Music.

Pre-concert talk about the poetry of Helen Cadbury by Carole Bromley: 6-45pm plus complimentary glass of wine/juice.