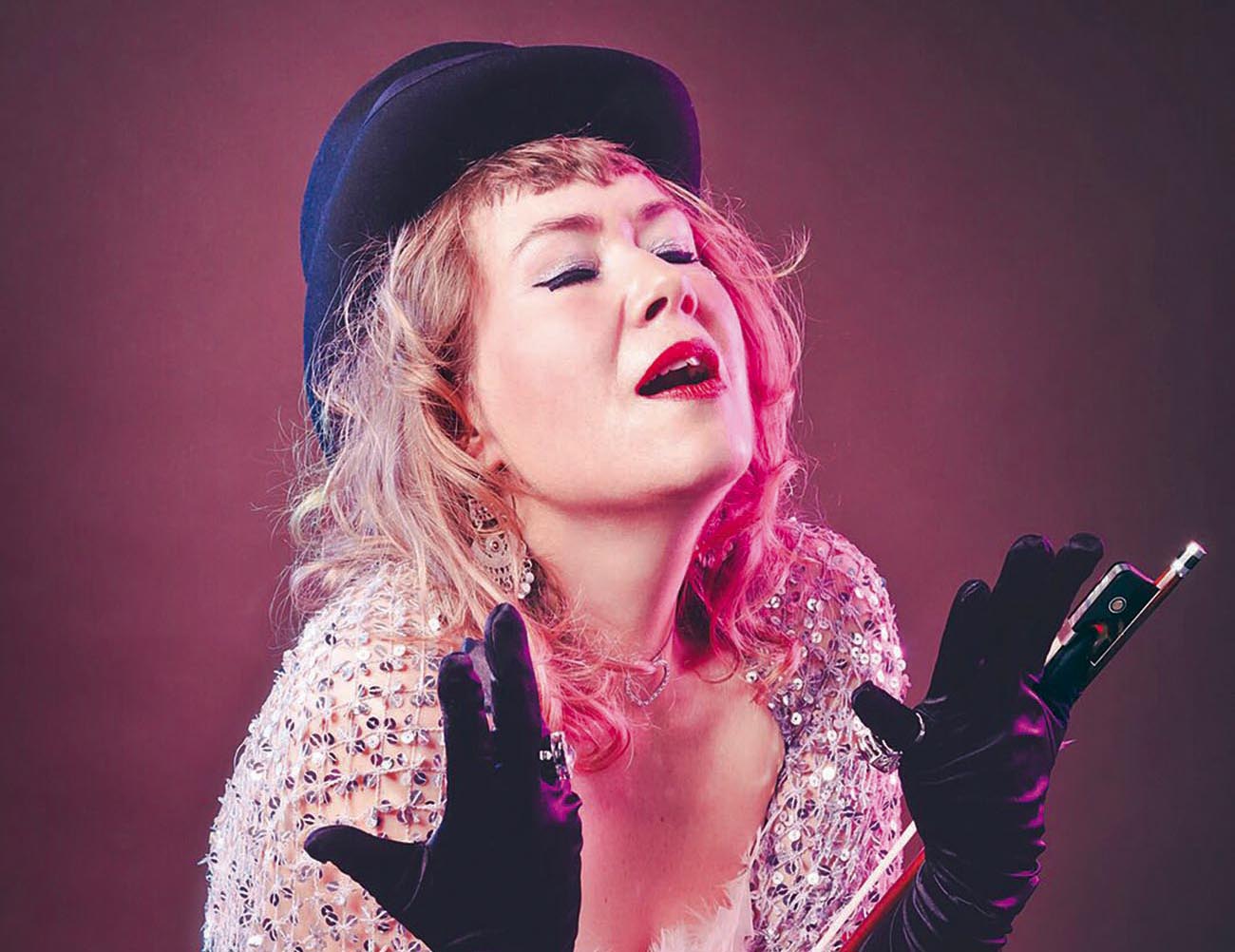 Featuring a blonde, a cello, a whip and a lot of digital playback…

Uproarious, moving, hilarious and utterly off the wall, Revue Z  features Zoë’s unforgettably theatrical music for cello, voice and pre-recorded soundtrack in a dazzling array of musical styles linked together by the shimmering virtuosity and expressivity of her cello playing and a LOT of glitter.