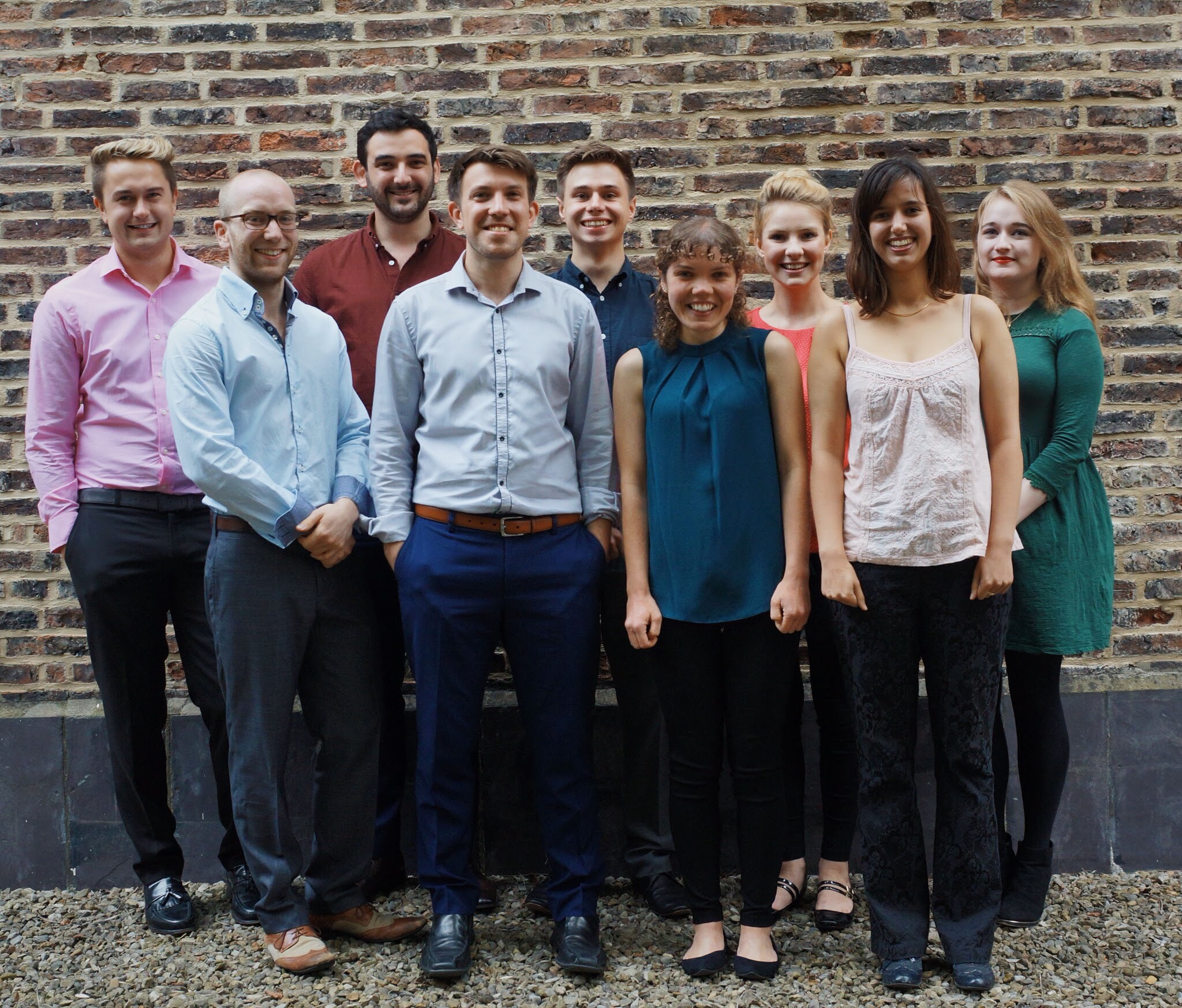 Pre-concert talk at 6.45pm: James Whittle reflects on the music of Thea Musgrave

LME celebrates Thea Musgrave’s 90th birthday year with her solo works for flute, cello, and piano, plus music related by themes of friendship and celebration.

Musgrave studied with Nadia Boulanger for 4 years in Paris before emigrating to the US in 1972. Martinů moved from Prague to Paris in 1923, then to New York in 1941. Unlike much of his music written during the war years, Martinů’s Trio is marked by lightness of heart and good cheer. Reflective qualities can also be found in the music of Musgrave’s fellow Scot, Martin Suckling, who celebrates the poetry of George Bruce. Music by American composer Joseph Kudirka, and York St John University student Thomas Crawley, responds to the world today.