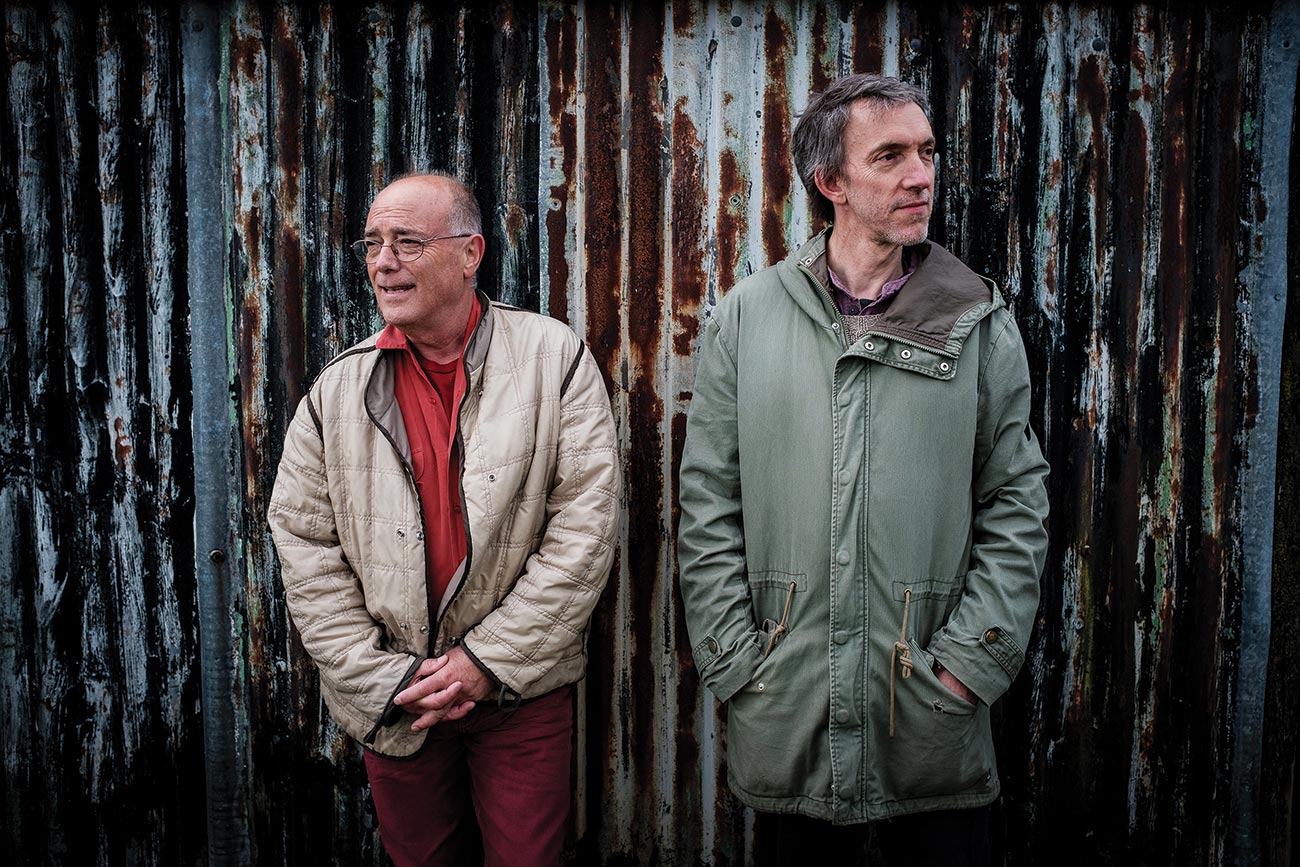 The Book of Lost Lute Songs

Jesu sweet now will I sing:        Gustav Holst
My soul has nought:
My leman is so true:
The Thought:

Lost lute songs? Well, not exactly – more like a counter-factual take on history by imagining that the early music revival happened fifty years earlier than its blossoming in the 1970s. Many English song composers of the first quarter of the 20th century had a keen interest in 17th century verse and music. Philip Heseltine, the composer Peter Warlock, could even read lute notation and edited an enormous number of songs by Dowland and his contemporaries, making them available in versions for voice and piano; his own music frequently reflected a deep understanding of his 17th century forebears. So in keeping with the 17th century tradition of turning everything into lute song, Jacob Heringman has re-worked songs by Holst, Vaughan-Williams, Butterworth, Percy Grainger and Warlock as the composers might have written them had there been any lute players around in the early 20thcentury.

Continuing the transcription principle into the later 20th century and the present we apply the same methods to the songs of Peter Pope and Stephen Wilkinson. Stephen Wilkinson was the conductor of the Manchester-based BBC Northern Singers and the William Byrd Singers and has been increasingly active as a composer in his ‘retirement’ (he also gives concerts as a reader – at the age of 100 – with his daughter, the mezzo-soprano Clare Wilkinson). We will never know how the life of Peter Pope (1917-91) might have turned out had he not joined the Plymouth Brethren just as his career was getting off the ground. He had been a brilliant pupil of John Ireland and Nadia Boulanger, but the protestant sect had little use for his compositional talents. Although he left the Brethren in 1971 and returned to composing he never managed to re-start his career, dying in 1991 with many compositions unpublished and unperformed. Jacob Heringman’s realisations of Pope’s songs and choral music are a first step in bringing this most English of composers to a wider public.

Three songs in the programme were composed especially for us. Tony Banks, keyboard player and composer with the band Genesis, has long had an interest in classical music. Some years ago I asked him to write a lute song, and suggested that he might set poetry by Thomas Campion. We now have three Campion settings and one by Shakespeare, echoing one of the key aspects of the 17th century: there was no ‘classical’ music, just music. Michael Parkin’s 5 Haiku was commissioned by Late Music, and the winner of the Alwinton Composers’ Competition (decided by John Casken and Philip Grange) is unknown at the time of writing. The song by Sting was originally intended for Russell Crowe, but when the great Australian turned it down Sting sent it to me.

Tickets: £12/£10 concessions on-line and on the door, students £5 on the door. Preconcert talk by Michael Parkin at 6-45pm plus complimentary glass of wine or juice.