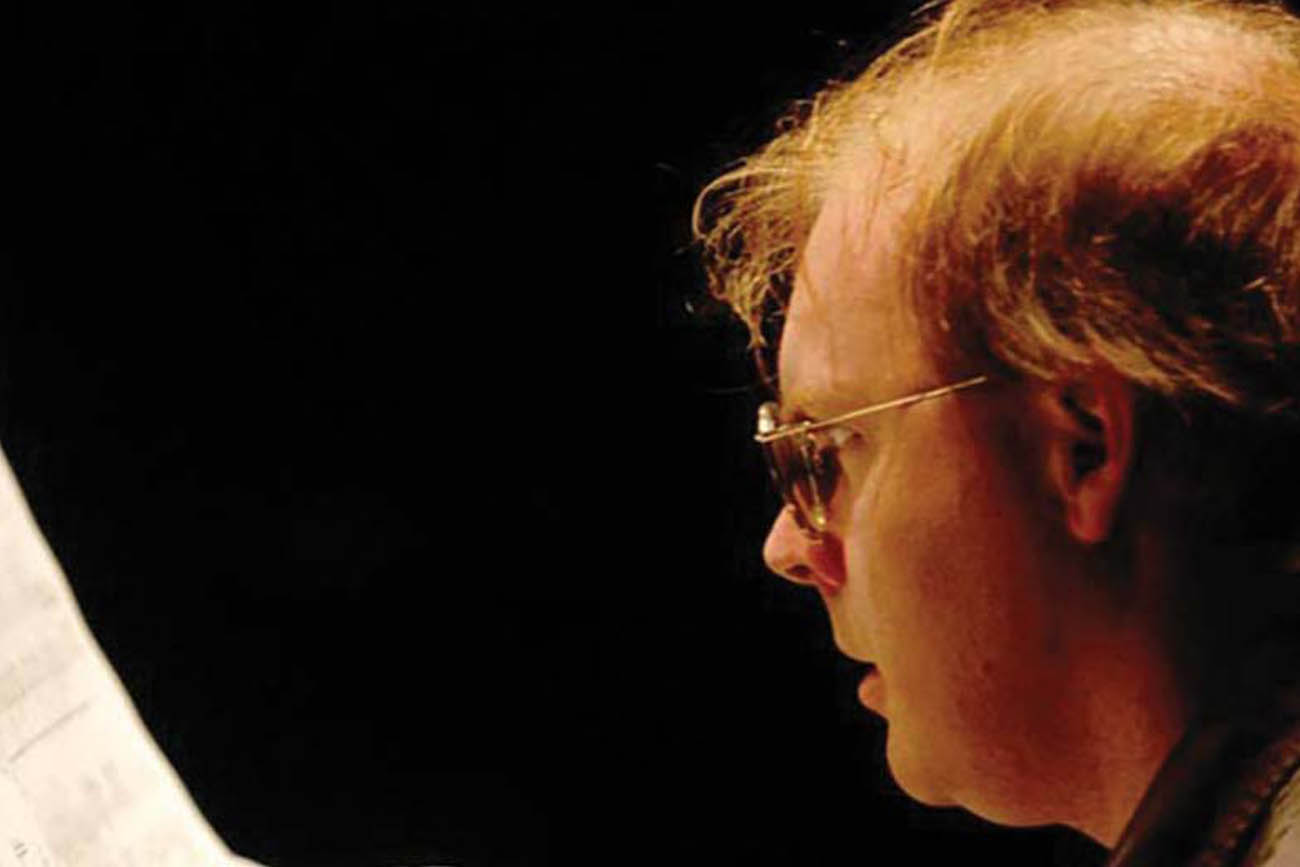 In 1845, Schumann discovered his passion for composing fugues:

Even for me it is a strange and wonderful fact that almost every motif which forms within me bears the characteristics for multiple contrapuntal combinations.

This recital, with Ian Pace at the piano, explores the threads that connect and resonate through a form that straddles three centuries. Framed by two Prelude and Fugues by Bach, the concert includes new works by Anthony Adams and Jenny Jackson.