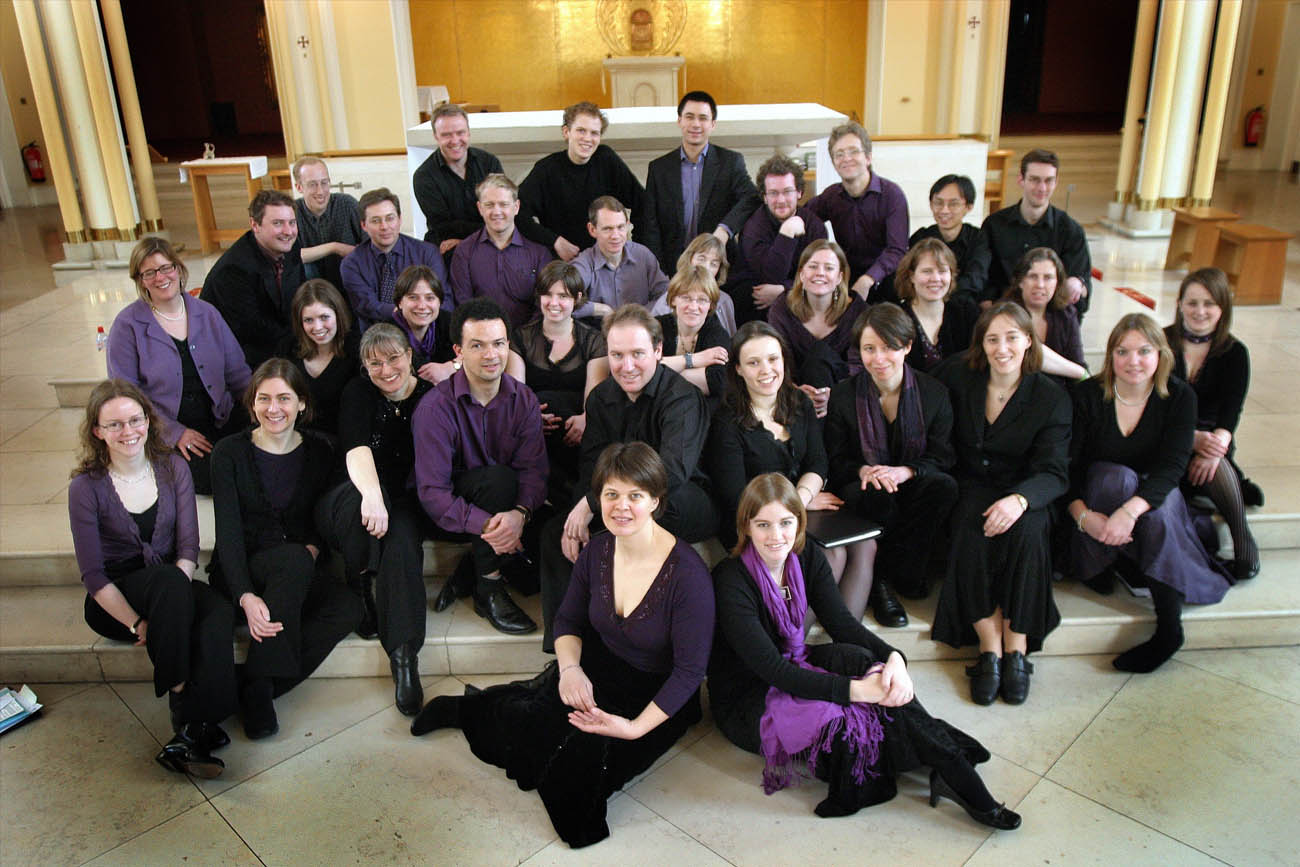 The Director of the Elysian Singers, Sam Laughton, has devised a fascinating programme of choral music where a contemporary work is paired with an earlier piece based on words from the same poet or source. For example, Cheryl Frances-Hoad and Rachmaninoff’s settings of All Night Vigil, James MacMillan and Granville Bantock’s settings of Burns, and Thea Musgrave’s and Benjamin Britten’s settings of words by Herrick. There are three new works by David Power, David Lancaster and Tom Armstrong, as well as a motet by Ivor Gurney, which was first published in 2017, 92 years after it was composed. Judith Weir’s piece provides a brief opportunity for audience participation!

Gurney: Since I believe
John Duggan: Requiem (from ‘The Singing Will Never Be Done’)
David Power: The Transfiguration
Bantock: My luve is like a red, red rose
James MacMillan: The Gallant Weaver
David Lancaster: Feathers
Judith Weir: My Guardian Angel