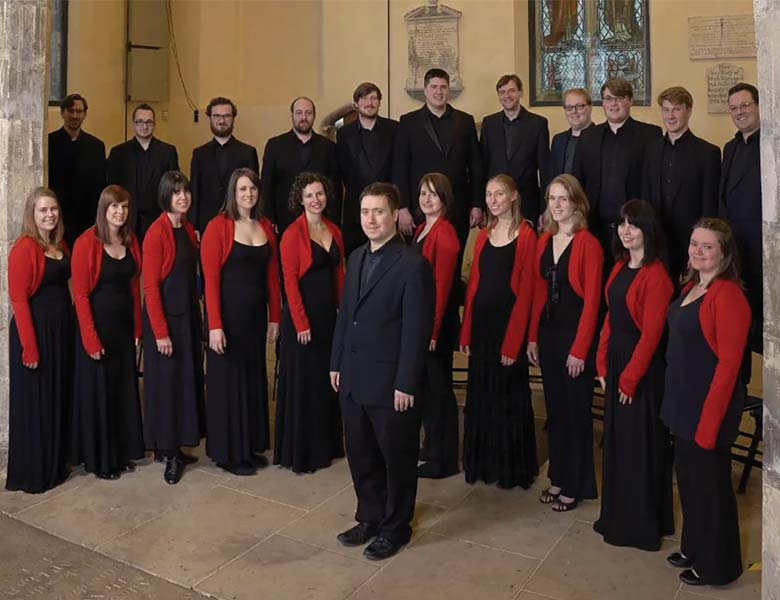 The second half celebrates choral music by women composers. York Viking Festival commissioned Hilary Campbell’s All Men are Mortal for Ebor Singers in 2010. The choir has performed for the finals of NCEM’s Young Composers Award since it began in 2008. Kerensa Briggs won the award in 2014, while Rhiannon Randle was a finalist in 2017.

Over the last few years, members of The Ebor Singers have recorded A-level choral compositions for Year 13 pupils of Camden High School for Girls. In this concert they present pieces by Mabel Hoskins and Xenia Hasalam, both from the class of 2017.

Pre-concert talk at 6.45pm by Errollyn Wallen and David Power, with a complimentary glass of wine/juice.

Read The Ebor Singers’ blogs on the programme:
Women of note