Delta Saxophone Quartet – Dedicated to you but you weren’t listening 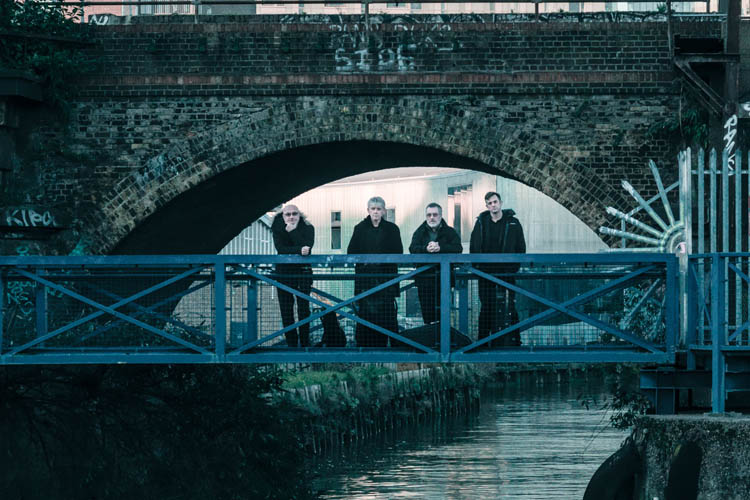 The Delta Saxophone Quartet is recognised both nationally and internationally for its exciting schedule of live performances and cutting-edge recordings. These blur the lines of musical categorisation, often inspired by contemporary classical, jazz and rock music. Since 1984 it has been at the leading edge of the UK’s contemporary music scene.

Soft Machine: A second half set drawn from the Delta’s ground-breaking 2007 album Dedicated to you but you weren’t listening, released on the New York Moonjune Record label, featuring iconic Soft Machine classics including Facelift, Mousetrap, Everything is You and Floating World.