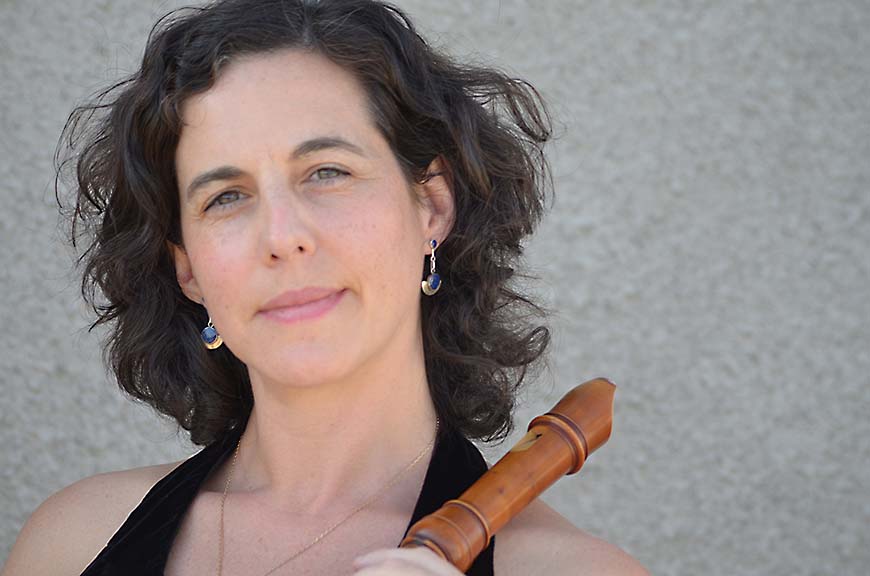 Virtuoso and University of York PhD student Carmen Troncoso explores and expands the recorder’s limits with new music for recorder and electronics. Music by Jia Chai, Roger Marsh, Desmond Clarke, and Carlos Zamora, explores a theme of ‘upwards’: an insistent attempt to go upwards, to let the sounds take off, overcoming the limits of the instrument’s range; while the power of the words and voice drives the lines downwards. Troncoso will play no fewer than 9 different instruments, including two unique electroacoustic models.

Four or six recorders were generally put together in a case called a Coppel. Troncoso has adapted Roger Marsh’s solo voice classic A Little Snow for voice and flute recorder. Jia Chai’s new work welcomes the spring with a collection of vibrant techniques, while Desmond Clarke’s multi-movement work innovatively combines old and new repertoires, instruments, and styles. Solos by Chilean composer Carlos Zamora continue his rich catalogue of works for recorder, including a 2017 concerto for recorder and orchestra.