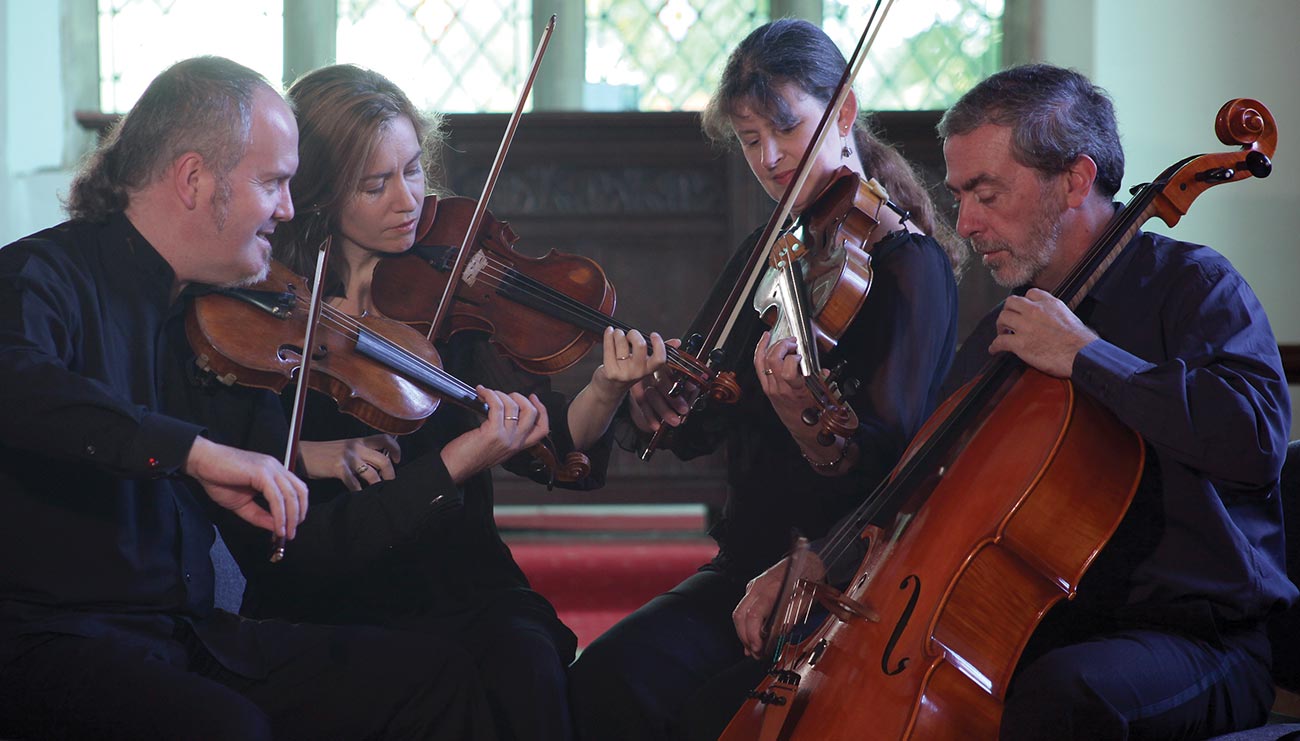 1970s rock musician Brian Eno took the remarkable step of persuading his record company to let him have a record company of his own. Obscure Records released ten albums all curated by Eno himself, centered on the English Experimental School and New York Minimalism. We pay tribute to this by setting an arrangement of one of Eno’s best known pieces alongside works by composers associated with Obscure Records.