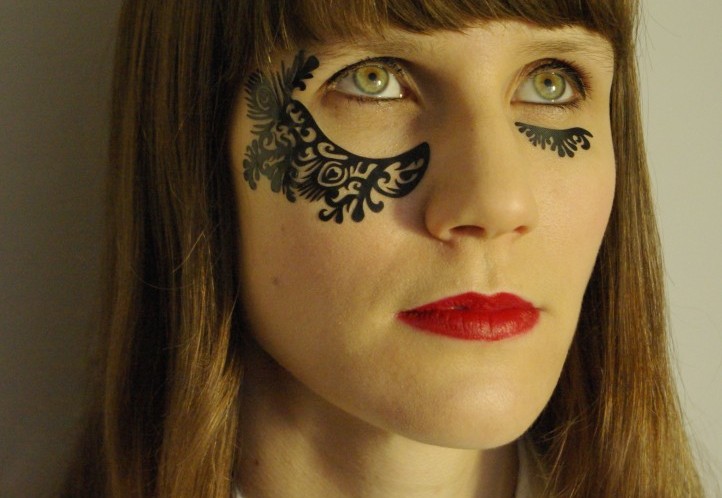 Soprano Anna Snow (juice) gives an engaging recital to celebrate the 75th birthday year of American composer Meredith Monk with a selection of her solo voice pieces, plus music inspired and influenced by Monk’s work.

The all-female programme includes two premieres: a live re-imagining of a previously recorded track by Morag Galloway, and the second song in a series written by Kerry Andrew especially for Anna.