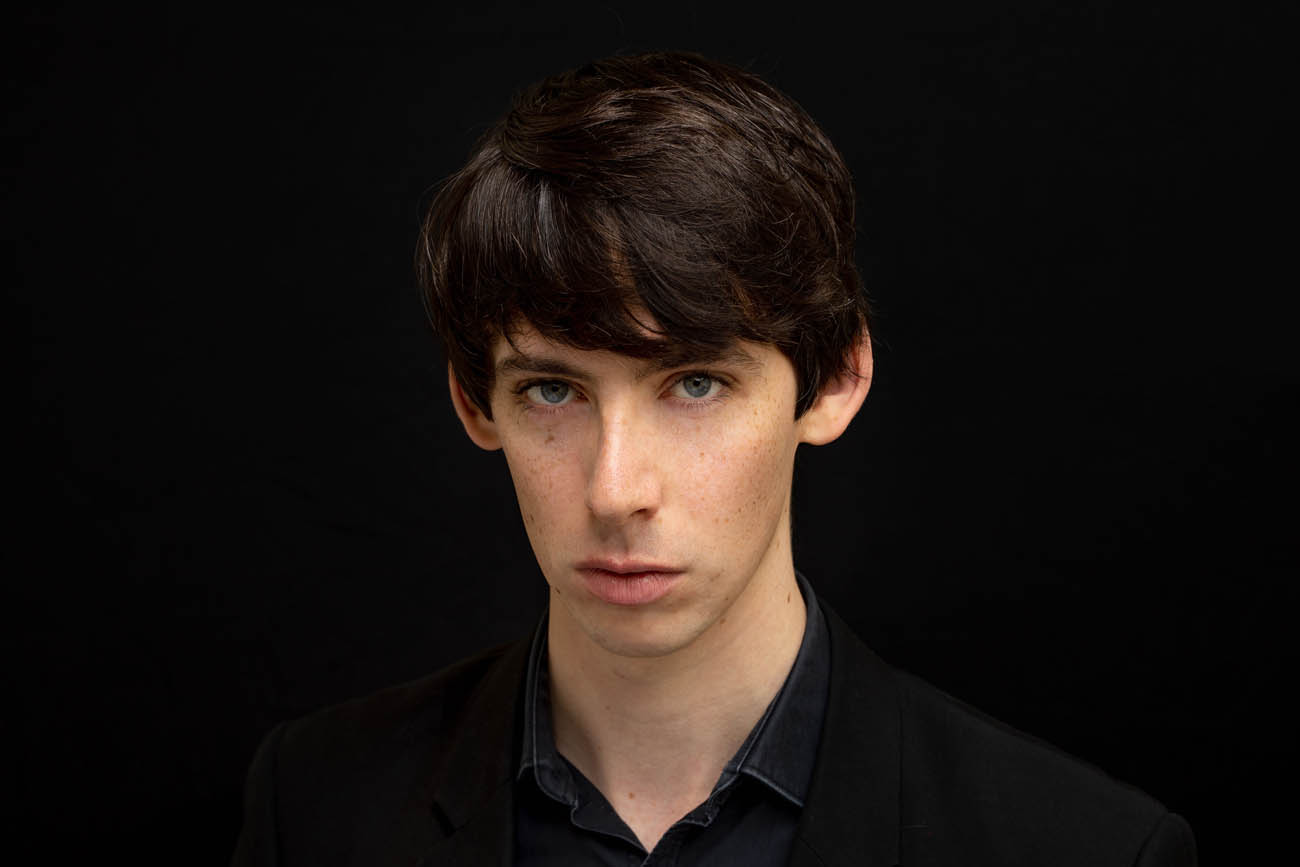 In the first lunchtime recital of the series, Alistair Donaghue (baritone) and Polly Sharpe (piano) present an exploration of 21st Century British songs, including settings from the acclaimed CD Songs Now: British Songs of the 21st Century, and a selection of songs from a 2009 collection, the NMC Songbook.

The earlier NMC Songbook has settings by 96 composers, specially commissioned, reviewed by Andrew Clements (The Guardian), David Gutman (Gramophone) amongst others, giving an overview and insight into “an important cultural document”.

There is a short playlist on Spotify with samples from the two albums.