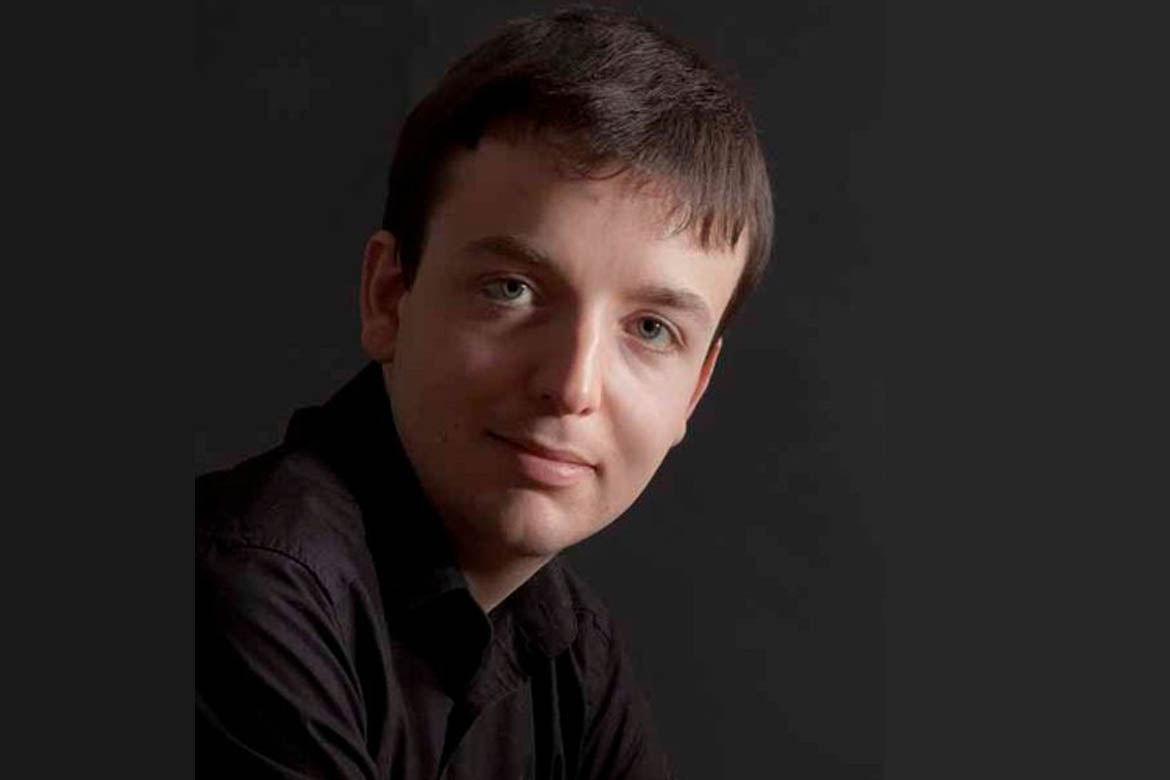 Edmund Hunt is a British composer. His work has been performed by ensembles including Psappha, The Royal Northern Sinfonia, CHROMA, BCMG, ICARUS Vocal Ensemble, The Curious Chamber Players and CoMA (Contemporary Music for All). In January 2019, his choral work ‘Vita Hominum’ (composed for the Adopt A Composer scheme and performed by The Singers) was given a 25- minute feature on BBC Radio 3. In 2014, he was selected for the London Philharmonic Orchestra’s Leverhulme Young Composers’ programme. His composition ‘Argatnél’ was performed by the LPO in the Queen Elizabeth Hall, London, and was reviewed in the Telegraph as ‘the most delicately beautiful piece of the evening’.

Much of Edmund’s music is inspired by the early medieval literature of northern Europe, and his PhD explored this area through the creation of vocal, instrumental and electronic works. Although he often uses early texts, his approach is innovative and contemporary.

Current projects include a new work for string quartet, dance and live electronics, for Sound and Music’s New Voices scheme, and a new work for dancers and ensemble as part of the Cohan Collective.