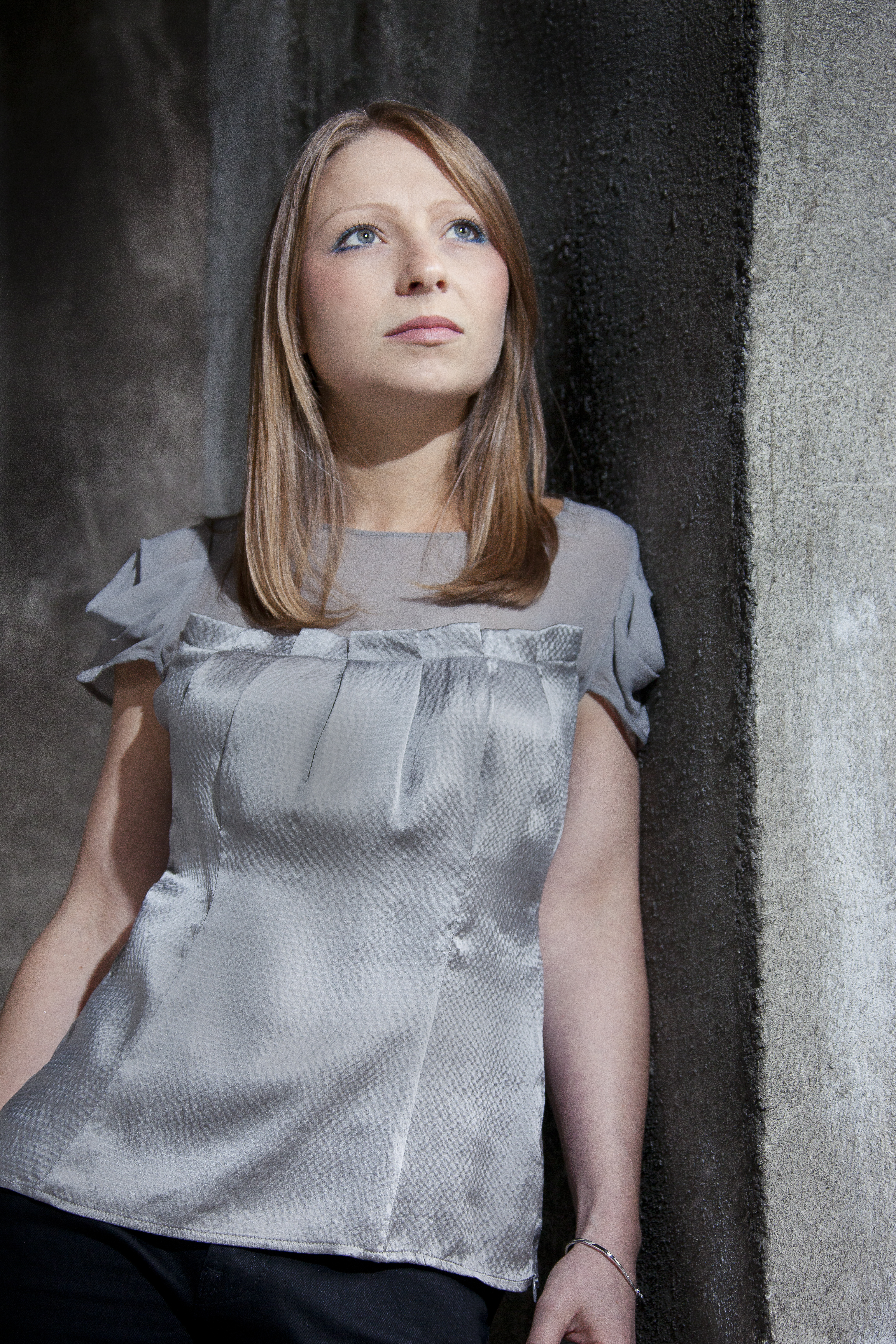 The composer Charlotte Bray has emerged as an outstanding talent of her generation. Her music exhibits an uninhibited ambition and desire to communicate and is described as vivid, exhilarating and richly expressive with a lyrical intensity.

Charlotte has written for some of the world’s top ensembles and festivals, including the LSO, LPO, London Sinfonietta, Aldeburgh and Aix-en-Provence. In 2013, she was awarded a MacDowell Colony Fellowship and a Bogliasco Foundation Fellowship. Charlotte is an Honorary Member of Birmingham Conservatoire and was named as their Alumni of the Year 2014. She was also winner of the 2014 Lili Boulanger Prize. Her debut recording, At the Speed of Stillness on NMC Records was released last October. Out of the Ruins was commissioned in 2015 by the Royal Opera House Youth Opera Company. This year also sees the première of her chamber opera in Cheltenham Festival; Entanglement is commissioned by Nova Music Opera and written in collaboration with librettist Amy Rosenthal on the story of Ruth Ellis, the last woman to be hanged in Britain.

Other notable achievements include Black Rainbow, commissioned and premiered by the CBSO Youth Orchestra under Jac van Steen; BBC Proms commission At the Speed of Stillness (2012) for Sir Mark Elder and the Aldeburgh World Orchestra; Invisible Cities (2012) commissioned by the Verbier Festival and premiered by Lawrence Power and Julien Quentin; and Caught in Treetops (violin concerto, 2010) with Alexandra Wood and Birmingham Contemporary Music Group under Oliver Knussen.