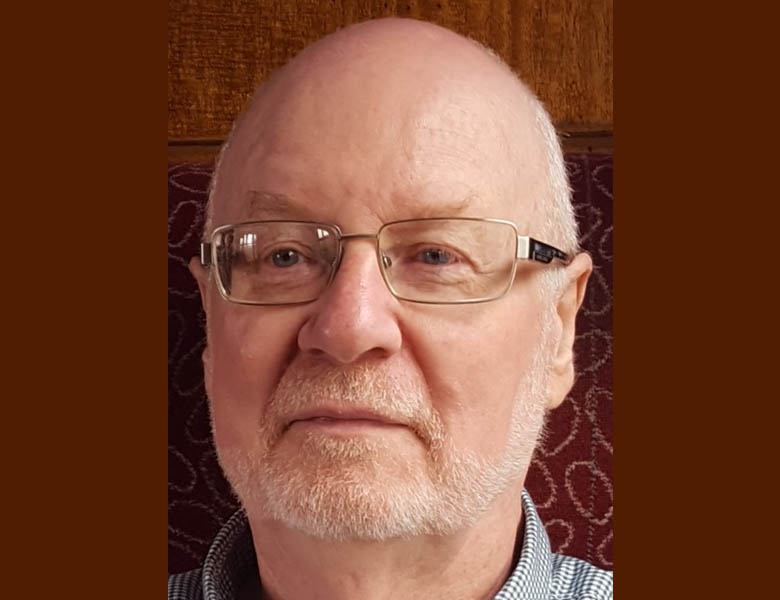 Born London 1947. Studied the piano as a child but composition only became a major interest in my early twenties after completing a science degree at Liverpool University. Studied music at UCNW Bangor (1973 – 79) with William Mathias and Jeffrey Lewis after which I moved to York. Co-founded Soundpool, the precursor to Late Music. Now living near Durham, for the last 25 years I have run a music education business in the north-east employing musicians to teach children instruments in schools.