Late Music is delighted to be working with composers Rachael Gibson and Catherine Robson for the devise.realise educational project.

Rachael and Catherine will work with the Late Music Ensemble and their director James Whittle to create new theatrical, improvisatory pieces. Both composers will take part in a Devising Workshop Day on Saturday 13th May, trying out and developing sketch material with LME, and participating in a practical play-through of key pieces from LME’s repertoire. Their new works will be premiered in LME’s next concert on Saturday 1st July. 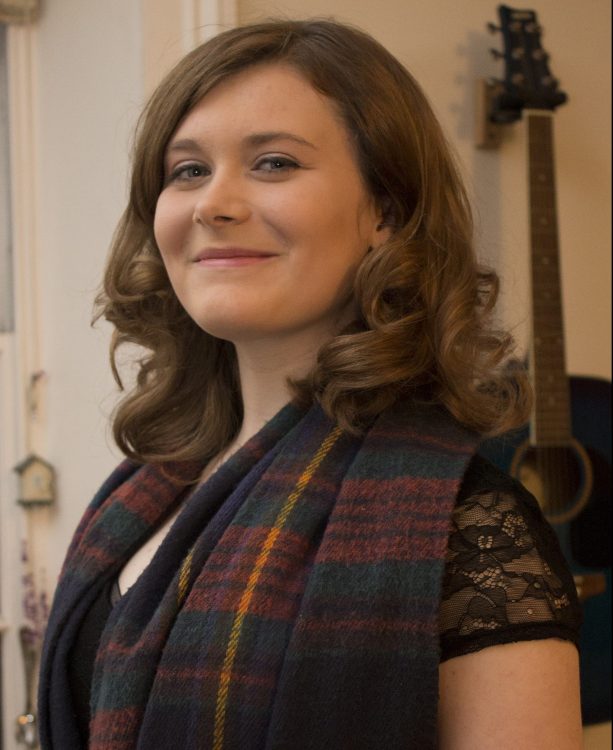 Rachael Gibson was born on the Wirral and is currently studying Music/Popular Music at the University of Liverpool. She was exposed to artists such as Pink Floyd and Peter Gabriel from a young age and started playing guitar and violin at 10 years old. Rachael likes to explore the different sound worlds made possible through the use of technology as well as through the use of different chamber ensembles and instruments. She has written music for various short films and for companies such as Claire House Children’s Hospice and Twisted Showcase Productions. Recently, her piece Catalyst was performed by the Pixels Ensemble as part of the Rodewald Award for Young Composers. 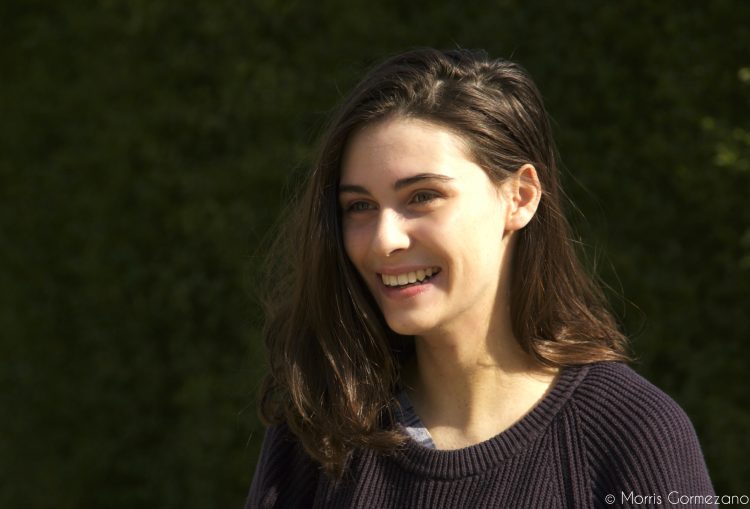 Catherine Robson is a composer from Gateshead in her final year studying Music at the University of York. Her recent work includes Spaces, which won the Chimera Undergraduate Commission and was featured on Listening to Ladies. Taught by Thomas Simaku, Nicola LeFanu and Ambrose Field, Catherine’s compositional style focuses on the expressivity of traditional European folk, utilising this medium in a contemporary idiom to make social and political contemporary statements. Catherine also has a keen interest in the relationship between sound and image, and has scored several other student films. In 2016 she received best audio in York Global GamJam for her work on The Kings Curse.

To find out more about these exciting composers, click the links above.