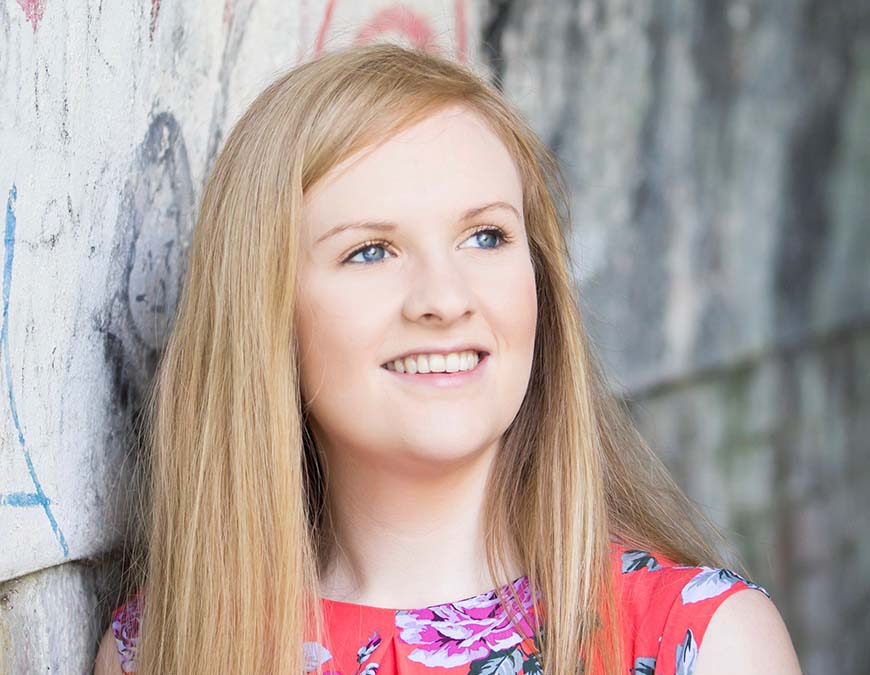 Angela Elizabeth Slater is a UK-based composer. She is also the founder and artistic director of the Illuminate – shining a light on the work of women composers and performers concert ​series. In her AHRC-funded PhD in composition at the University of Nottingham, Angela developed an interest in incorporating different aspects of the natural world into her compositions. She has been working on a series of works that engage with the natural world, musically mapping certain aspects into the fabric of her music.

Angela has worked with many professional and amateur musicians, and enjoys working with both groups with equal passion and enthusiasm. Recently she has worked with the Bournemouth Symphony Orchestra, Bozzini Quartet, Assembly project, Aurea Quartet, BBC Singers, and Psappha, amongst others. Angela is passionate about the promotion of new music for amateur and professionals and particularly about raising the profile of female musicians and composers.

Angela has recently participated in the St Magnus Composition Course 2017, working with Alasdair Nicholson and Sally Beamish and the Britten-Pears Young Artists Composers’ Course 2017, where she has worked with Olivier Knussen, Colin Matthews and Michael Gandolfi. She will have her piece Soaring in Stasis premiered at the 2018 Aldeburgh Music Festival. Angela has also recently been shortlisted for the British section of the 2018 International Society for Contemporary Music’s World Music Days which will be held in Beijing this year.