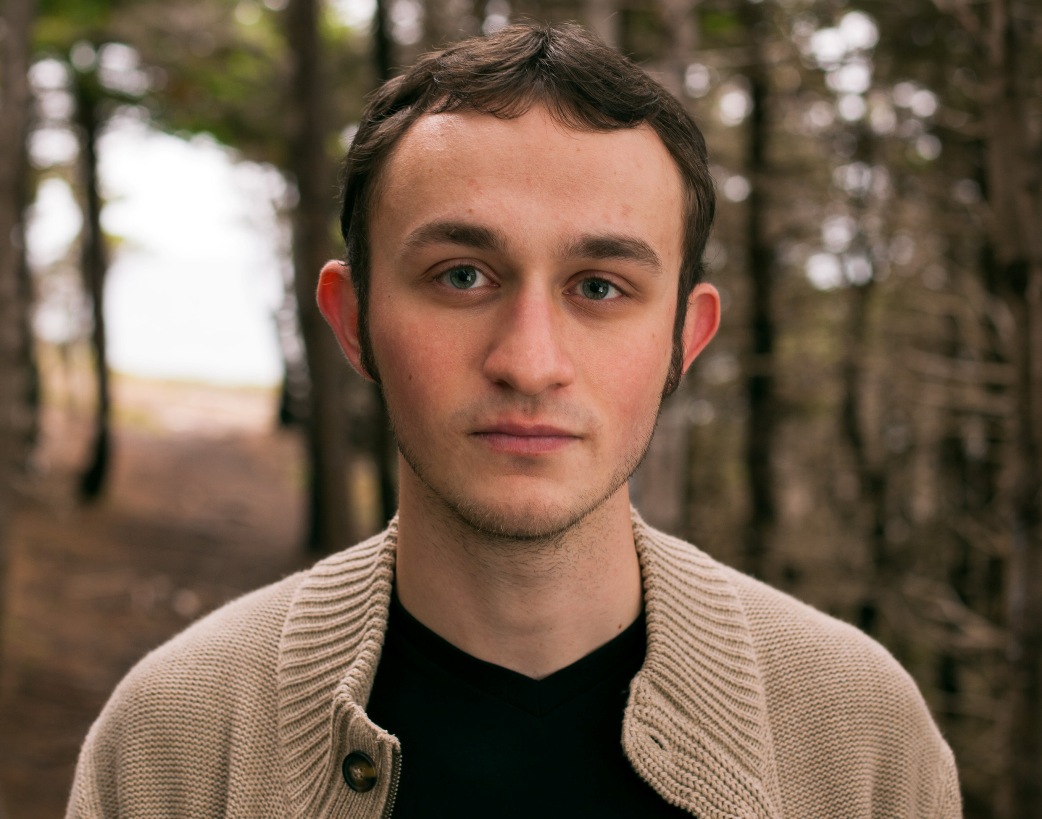 Andrew Noseworthy is a composer, guitarist and improviser from St John’s, Newfoundland and Labrador, Canada. Multi-faceted in nature, Andrew’s work typically exemplifies unlikely instrument combinations and features the application of rarely-heard instruments in order to highlight new musical relationships within ensemble contexts. His style is also informed by non-musical sources including themes which consider and experiment with performer freedom and ideas of accepting and rejecting ‘locality’.

Andrew’s music has been performed in Canada, the United States and Australia. This includes performances with artists such as the Ora Ensemble, the Reveille Trumpet Collective, The Blue Rider Ensemble and Love Every Note Ensemble (New York City). Andrew also performs frequently with various new music and improvisation groups in the St John’s area. He holds a Bachelor of Music (honours) from Memorial University of Newfoundland, where he studied composition with Dr. Clark Ross and Dr. Andrew Staniland; and guitar with Sylvie Proulx.