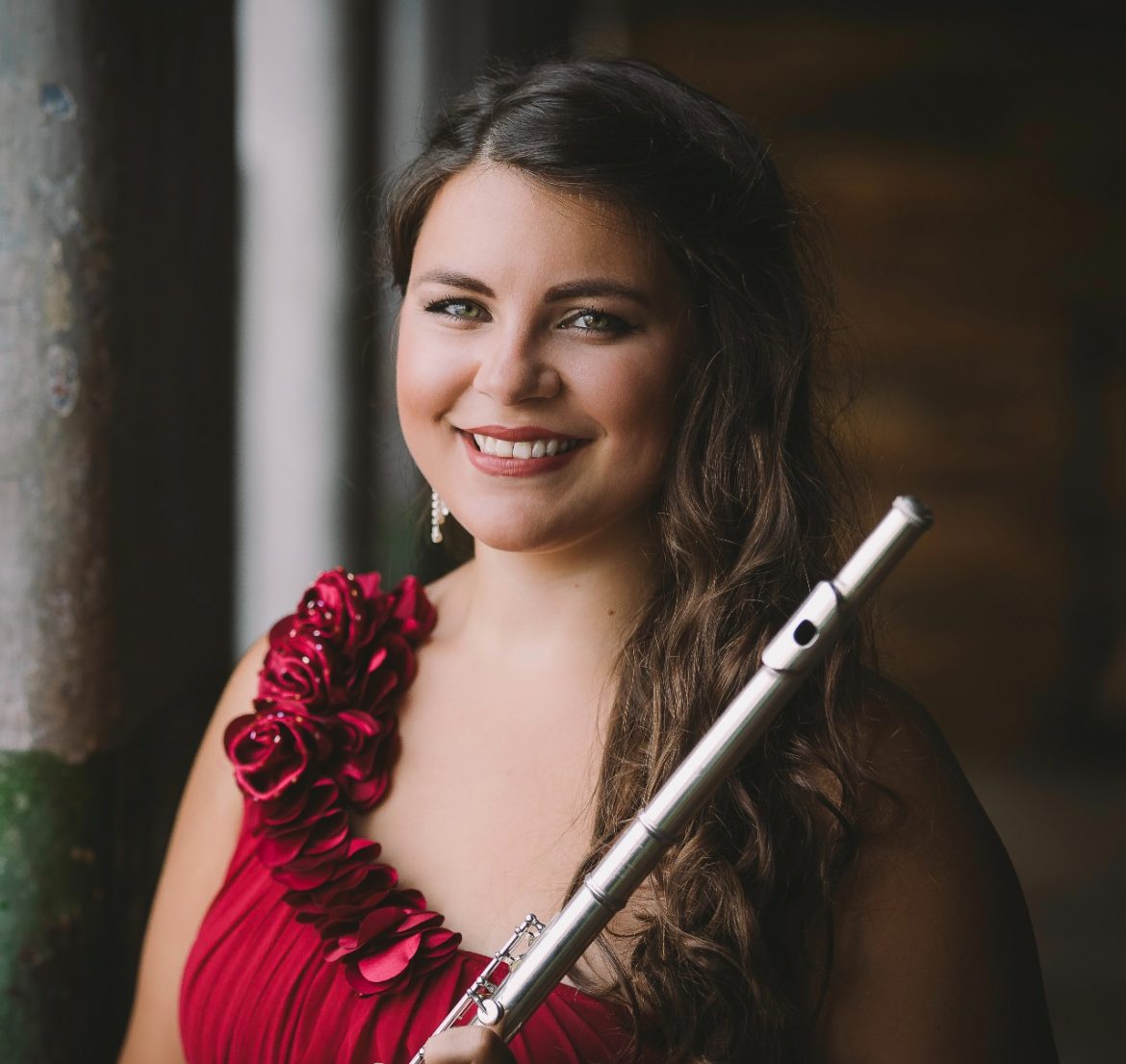 one of the top players of her generation

At the age of thirteen, Amy-Jayne Milton had the amazing opportunity to play to Sir James Galway.  Sir James felt that ’Amy-Jayne’s rare talent should be nurtured’. He sponsored and invited her to his International Flute Festival in Switzerland for two consecutive years.  She is now mentored by Sir James and Lady Jeanne Galway.

Amy-Jayne graduated from the Royal College of Music supported by a Kirby Laing Award and Neville Wathen Award.  Since her graduation in 2017, she has embraced her career as a professional freelance flautist and enjoys participating in a variety of different musical roles from orchestral to solo. She is a passionate and successful teacher of flute, piano, recorder and voice.

Amy-Jayne is currently on trial for the Principal Piccolo position at the Royal Philharmonic Orchestra. Her orchestral highlight is performing with the London Symphony Orchestra since January 2018. She played Principal Second Flute on tour with Sir Simon Rattle in Japan, Korea, Vietnam, as part of the Santander Festival, Salzburg Festival, Lucerne Festival and Edinburgh International Festival.

Amy-Jayne’s solo highlights include recitals at the Ryedale and Shaldon Music Festivals and performing Carl Nielsen’s Flute Concerto with the Harrogate Philharmonic Orchestra.

Chamber Music is a passion of Amy-Jayne’s. She is a member of Trilogy Ensemble, which is trio consisting of flute, harp and viola. They are professional, award-winning musicians with vision and ambition to innovatively push the boundaries.