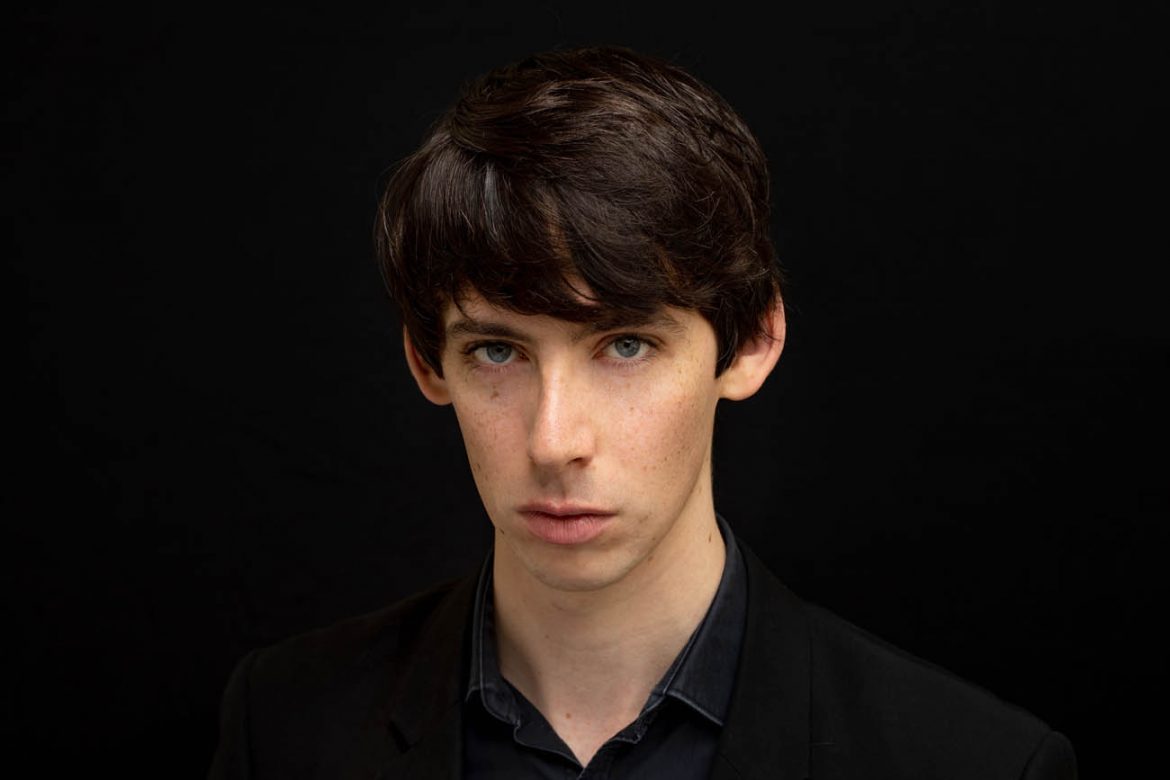 Alistair Donaghue is a graduate of the Royal Birmingham Conservatoire, where he studied Vocal and Operatic Performance as a Bass-Baritone.

Originally from Northampton, Alistair started his singing career as a boy chorister at All Saints’ Church, before joining the National Youth Choir of Great Britain. Until January 2019, Alistair was the Senior Lay Clerk at Birmingham Cathedral, featuring as a soloist on their recent broadcast of Choral  Evensong on BBC Radio 3. He also conducted the Ex Cathedra Boys Academy and was the Musical  Director of the City of Wolverhampton Choir.

Alistair is now a Songman in the choir of York Minster, and is also a member of the Ex Cathedra Graduate Scholarship Scheme, working closely with Jeffrey Skidmore and performing regularly with Ex Cathedra.