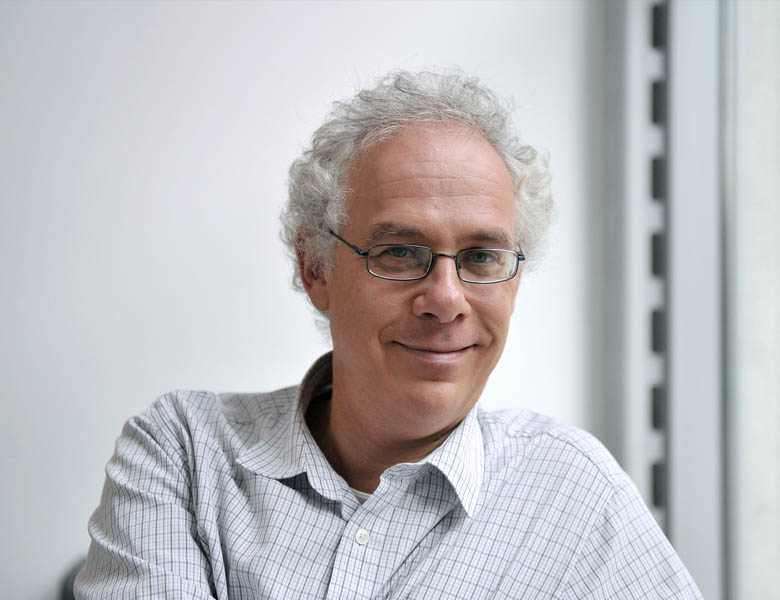 Professor Adam Gorb (born 1958) studied Music at Cambridge University and Composition at the Royal Academy of Music in London, where he graduated with the highest honours including the Principal’s Prize, in 1993. His compositions include orchestral, ensemble, chamber, solo and choral works, and have been performed, broadcast and recorded world-wide. He has had concerts devoted to his music in the UK, the USA, Canada and South Korea. His concert band composition Metropolis has won several prizes, including the Walter Beeler Memorial Prize in the USA in 1994. Three other Wind Ensemble works: Towards Nirvana, Adrenaline City and Farewell have won British Composer awards. His works have been performed by the BBC Philharmonic Orchestra, the Liverpool Philharmonic Orchestra, the Maggini Quartet, the BBC Singers, the Tokyo Kosei Wind Ensemble, the Royal Marines and the Liverpool 10/10 ensemble.

In 2010 a CD devoted to his works was released on the NMC label, and in the same year a large-scale work Eternal Voices was premiered in Exeter cathedral. In 2011 a CD of his chamber works was been released on the Prima Facie label, and his opera Anya 17 (2012) was premiered in Liverpool and Manchester to great acclaim, with subsequent productions in Germany and the USA.

A CD of his large ensemble works: Dancing in the Ghetto works was released in 2015.

His second opera The Path to Heaven with an accompanying Wind Ensemble was premiered in the UK in 2018 with productions in the USA in 2019 and 2020.

Adam Gorb has been a Visiting Lecturer in Composition at universities and conservatoires in the USA, Canada, Beijing, Daejeon, Tokyo, Vienna, The Hague, Brussels, Vilnius, Weimar, Verona and Istanbul. He is Head of School of Composition at the Royal Northern College of Music in Manchester.