Late Music has been programming concerts of new music in York for over 20 years.

Under the stewardship of the Director Peter Boardman, Late Music developed into a yearly series of eight evening concerts, plus a selection of lunchtime recitals, on the first Saturday of the month between March and October.

In the welcoming setting of York Unitarian Chapel, a typical Late Music concert is an informal, family friendly, social occasion for concert lovers and new listeners alike. Each evening concert features a pre-concert interview and questions with a featured composer and/or performer, giving audiences the chance to engage directly with artists over a glass of complimentary wine/juice.

Throughout its history, Late Music has run educational outreach projects in North Yorkshire, regularly working in partnership with the City of York Council, plus local arts organisations and educational institutions such as York Music Centre, York College, and York St John University. Children and young people are regularly a feature of evening concerts, as both performers and composers.

The home of Late Music concerts is York Unitarian Chapel on St Saviourgate in the city centre. The chapel’s resonant acoustic creates a vibrant space for listening to music. 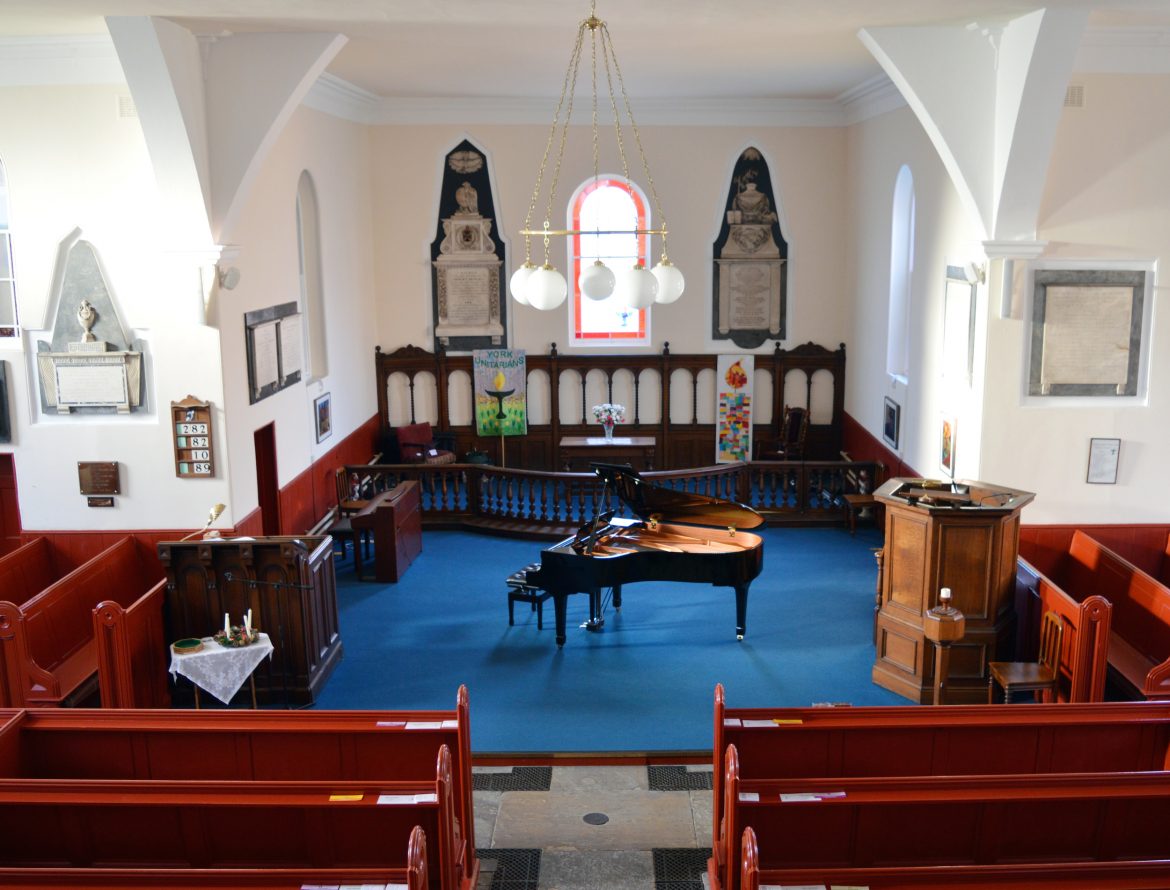 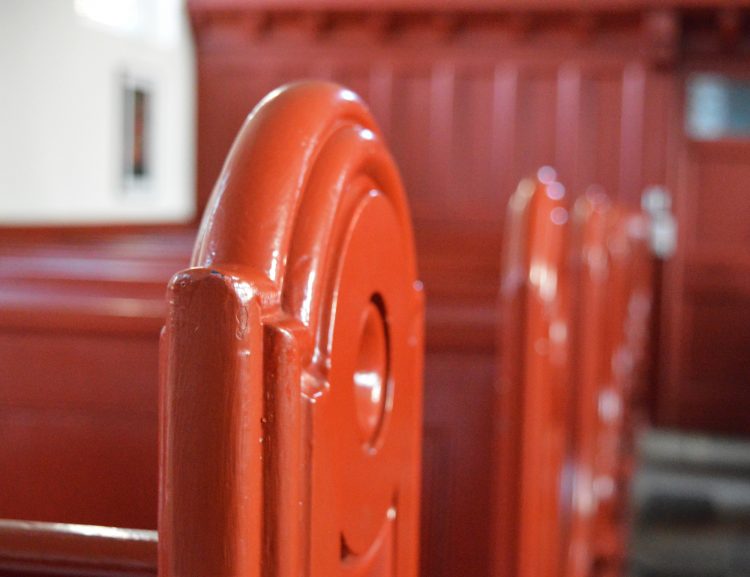 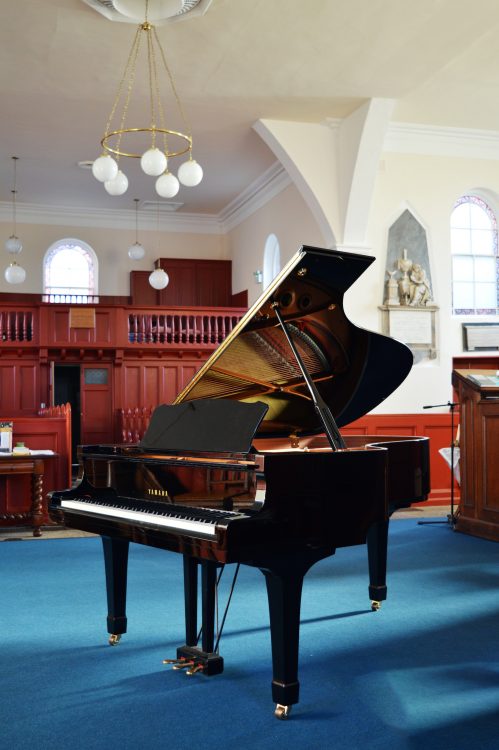 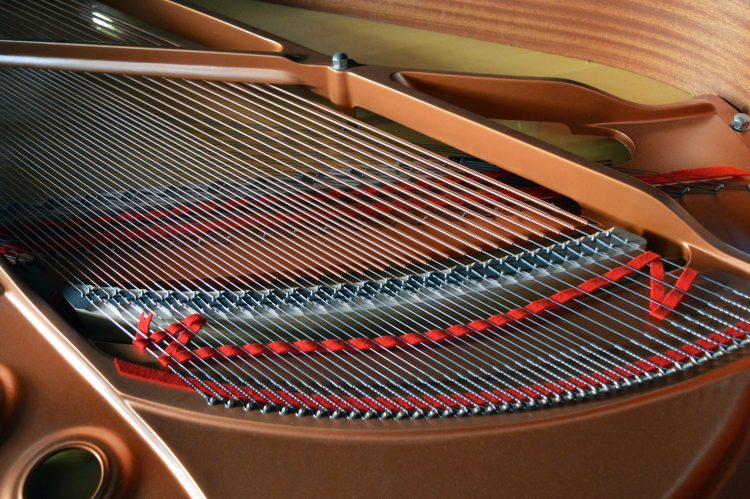 Getting to the chapel

Parking
The only parking in St. Saviourgate itself is for local residents or for up-to-10 minute stays. The nearest public car parks are The Shambles Car Park, Monk Bar Car Park, or Castle Car Park.

Bus and train
If you are coming from outside York you may prefer to use the Park and Ride services. Numbers 8 and 9 stop nearest the Chapel in Stonebow or Peaseholme Green, but any Park and Ride will get you into the City Centre. Unitarian Chapel is a 17-20 minute walk from York rail station.