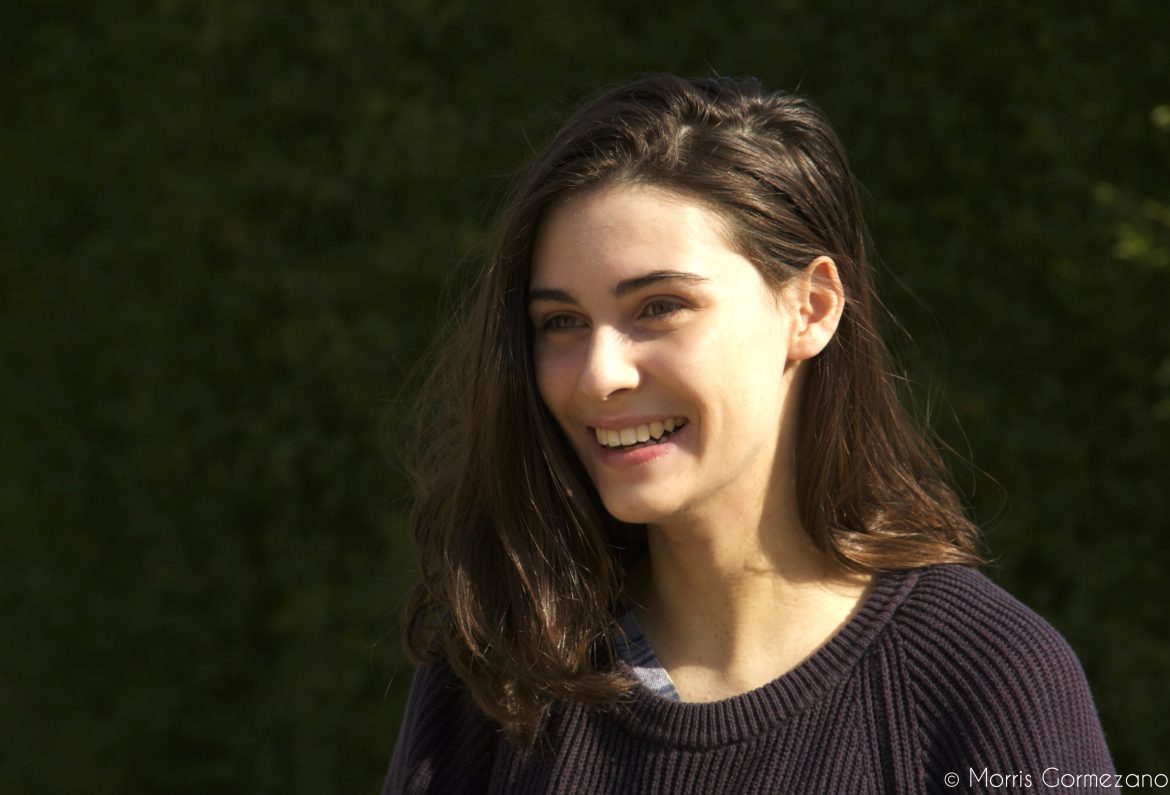 Catherine Robson is a composer from Gateshead and is in her final year studying Music at the University of York.

In 2016 she was awarded the prestigious University of York Chimera Undergraduate Commission, for her work Spaces, which was then featured on Listening to Ladies. Taught by Thomas Simaku, Nicola LeFanu and Ambrose Field, her compositional style focuses on the expressivity of traditional European folk, utilising this medium in a contemporary idiom to make social and political contemporary statements. Her works Thrínos and Territory] Boundary/ \Border [Divide have recently been featured on the channel ScoreFollower.

Catherine also has a keen interest in the relationship between sound and image, with her contemporary score for Maya Deren’s Meshes of the Afternoon receiving a first class. Alongside this she has also scored several other student films including Tangerine and Unlucky Fred. In 2016 she received best audio in York Global GamJam for her work on The Kings Curse.